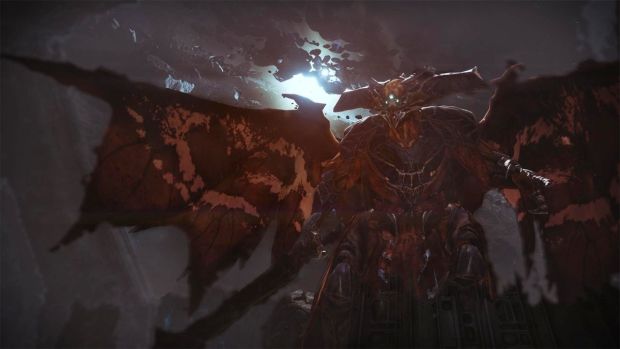 Another weekly reset has come and gone for Bungie’s Destiny. There is stuff to do. You’ve probably done all of it hundreds of times over. Let’s just get this over with.

The Nightfall this week is the Dust Palace with the Epic, Solar Burn, Brawler, Airborne and Ironclad modifiers attached. Overall, it’ll be annoying with the Cabal’s weapons being Solar – not to mention the Taken Vandals with their Solar wire rifles – but weapons like Razelighter and Quillim’s Terminus should keep you safe.

This week also marks the presence of Oryx as the King’s Fall challenge. Detonate 16 Blighted Light orbs at once to fell the Taken King to earn Light level 310 gear in Normal mode and Light level 320 gear in Heroic. You can also venture to the Court of Oryx and fight Thalnok as the tier 3 boss for this week.

Head here for more information on weekly bounties along with which faction is willing to take that disgusting Wormspore off your hands.