Trickle is the theme for this week's activities. 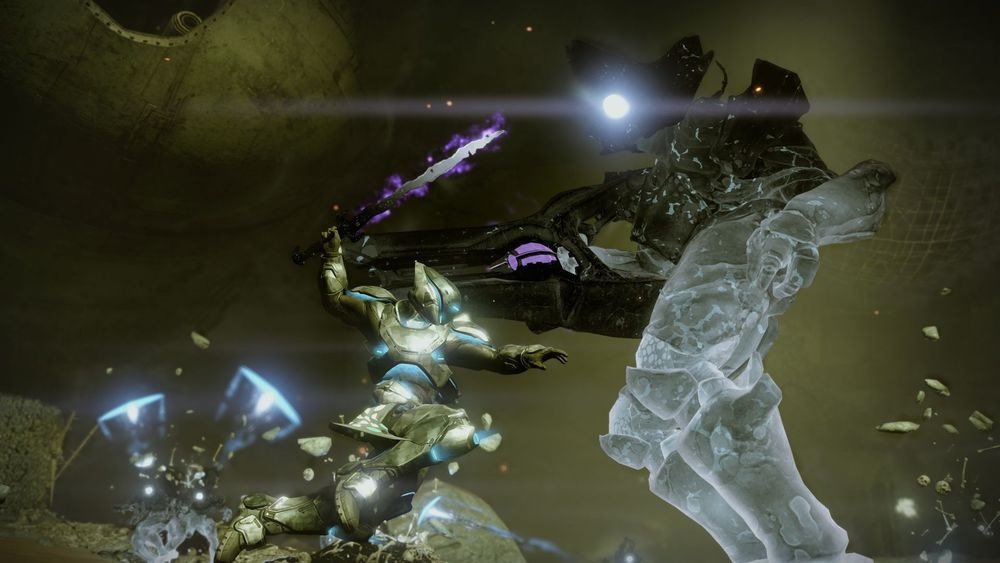 The weekly reset has come and gone for Bungie’s Destiny and in the wake of the so-called Taken Spring, players are happy. For now, anyway.

This week’s Nightfall is Fallen S.A.B.E.R. with modifiers like Epic (enemies have more shields and appear in larger numbers), Small Arms (primary weapon damage increased), Grounded (more damage taken while airborne), Chaff (no radar) and Trickle (ability and Super recharge is reduced heavily). As for tips, well, don’t die at the Warsat defense. You should be golden after that.

Meanwhile, the Challenge of the Elders modifiers this week include Exposure (player shields increased but replenish very slowly) and Trickle. The bonus this week is for melee kills, which should be interesting given Trickle being in effect. Bosses include Keksis the Betrayed, Seditious Mind and the Wretched Knight.

What are your thoughts on this week’s activities? Let us know in the comments below and stay tuned for more updates.