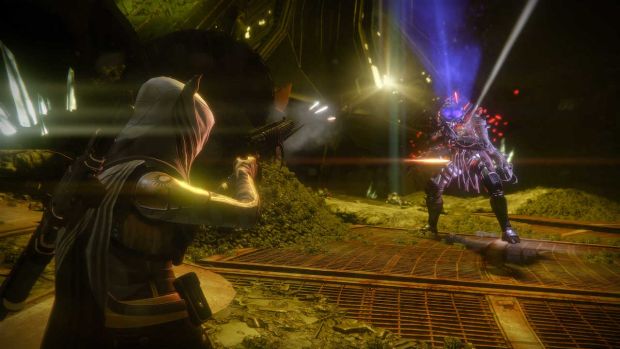 The weekly reset has come and gone for Bungie’s Destiny: Rise of Iron, which ran out of content before week two, and that means some new modifiers, Iron Lord artifacts and whatnot.

This week’s Nightfall is Sepiks Perfected, the remixed Devil’s Lair Strike, which includes modifiers like Epic, Juggler, Grounded, Match Game and Catapult. Aside from the decreased cooldown on grenades, you’ll take more damage in the air, not gain ammo for your equipped weapon and deal with the annoying shields of enemies.

The Heroic Strike playlist is more kind with Void Burn, Small Arms and Berserk active as modifiers. If The Wretched Eye Strike comes up, then you can take comfort thanks to this week’s new artifacts. They include Memory of Timur (convert PvE enemies into temporary allies with melee attacks), Memory of Gheleon (radar active when ADS and improved radar resolution) and Memory of Radgast (deflect enemy projectiles with sword blocks).

If you’re still interested in Prison of Elders, then this week’s Challenge of the Elders sports Exposure and Small Arms as modifiers with the Melee Kill Bonus active. Keksis the Betrayed, Val Aru’un and Seditious Mind are the bosses this week.