Destiny Will Support Pre-Loading on Xbox One 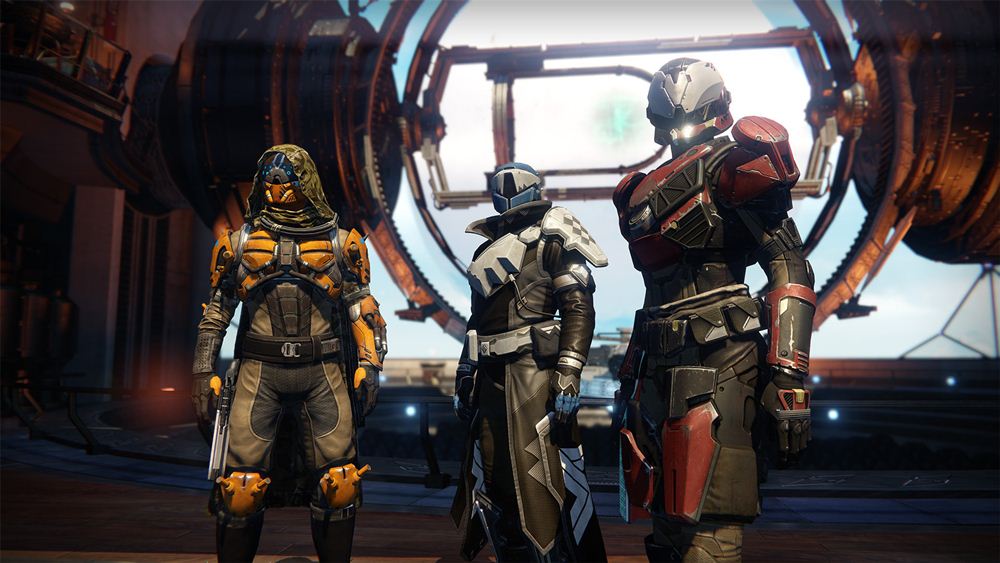 After Sony revealed that PlayStation 4 version of Destiny would support pre-loading when it launches, Microsoft has confirmed that Bungie’s online shooter will also support pre-loading on the Xbox One. If you’ve purchased the game, it will be downloaded a few days earlier and be live for playing on September 9th at midnight.

A listing on Xbox.com, which was subsequently removed, revealed the option for pre-loading. Later, a representative for Microsoft told Polygon that, “We’ll have more details to share soon about the pre-order and pre-download window for Destiny.” At this point, the download size of Destiny is unknown.

Destiny is arguably one of the biggest releases of the past several years and will Bungie’s first major franchise after Halo. It combines MMORPGs, co-op, first person shooter, competitive play and much more into one big sci-fi epic. It will be out on PS3, PS4, Xbox One and Xbox 360 so stay tuned for more details.