Bungie wants to “untether guardians” and allow you to go wherever you want. 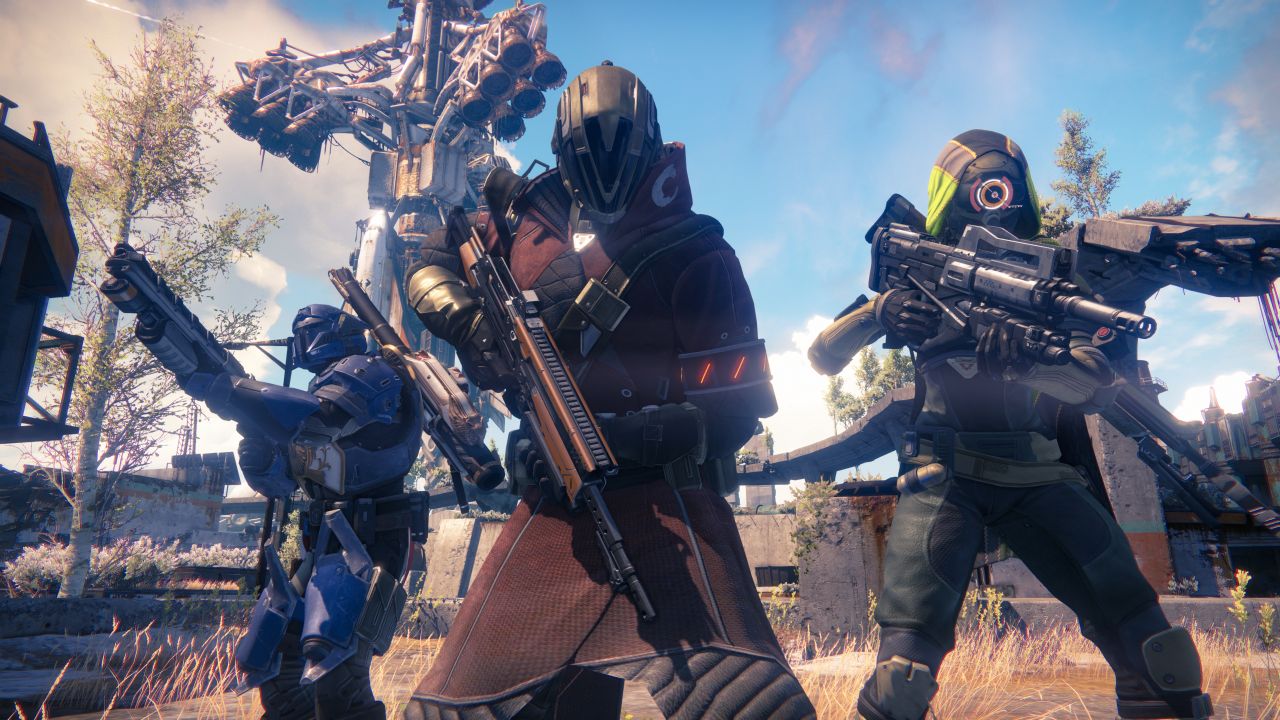 Bungie’s upcoming persistent online shooter will feature a lot of different co-op missions but won’t thing it won’t support is split-screen play. So if you wanted to join in with your buddy for a Strike mission on the same console, you’re out of luck.

Bungie community manager Eric Osborne confirmed the same to Gamespot, stating that, “We’re actually not supporting split-screen in Destiny. We love split-screen. Obviously we have a legacy of supporting it. We know a lot of players love it. We love it.

“But we really wanted to untether guardians. Even if you’re in a fireteam, you can go wherever you want. That level of freedom was really important for us. We know some players really like split-screen. Ultimately, you can’t build a game to suit every single player out there.”

This seems fair enough, though games like Borderlands were able to give players enough freedom while still providing split-screen play. What are your thoughts on the matter? Let us know below.