Xur brings some old but useful Exotics to the Tower this week. 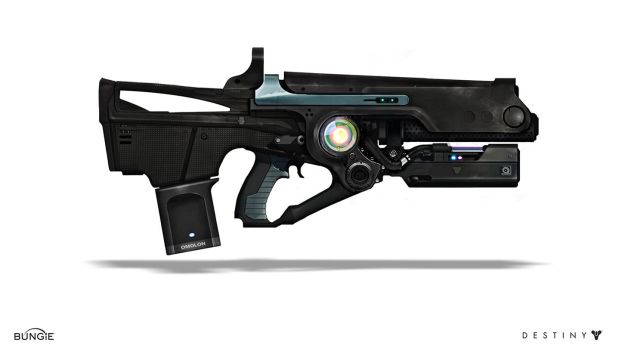 Xur has returned to the Tower in Bungie’s Destiny and he brings both an Exotic weapon and gear. You’ll him in the Tower hangar in the Lounge where he will remain until December 20th, 2 AM PST.

Achlyophage Symbiote gives you an extra Golden Gun shot (at the risk of reduced time to use the Super though). An Insurmountable Skullfort allows you to recharge health with Storm Fist kills, grants an extra melee charge and melee energy every time you respawn. Each piece of gear costs 13 Strange Coins.

The Exotic auto rifle Hard Light is also worth a look since it has no damage drop off like every other auto rifle. It also shoots cool beams of light and only costs 23 Strange Coins. You can also pick up a Legacy Special engram for 31 Strange Coins.