Xur brings some cheer this week. 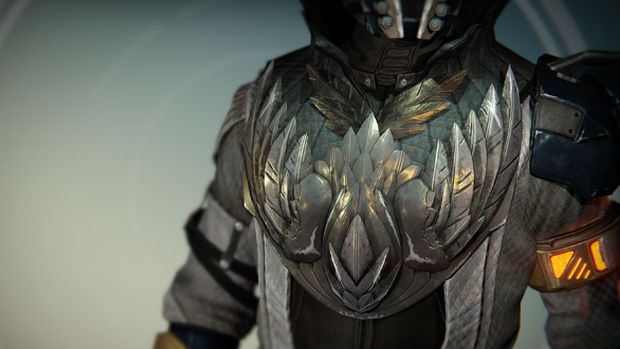 Bungie’s Destiny is back online after a planned maintenance spell (which doesn’t appear to have changed anything, at least for now) and Exotic vendor Xur has also returned with a new set of wares. You can find him in the Tower’s Lounge area where he will remain till this Sunday, July 12th.

The Exotic fusion rifle Plan C is also being sold for 17 Strange Coins and you can also try your luck at other Exotic helms thanks to the engrams being sold for 23 Motes of Light. Be careful though – you may not get what you really want.

What are your thoughts on Xur’s gear for this week? Let us know in the comments.