Destiny’s First 2016 Event May Be Called The Dawning

Destiny players try to uncover what's up ahead. 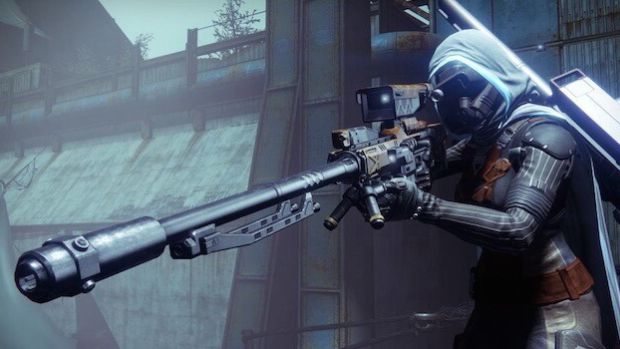 Destiny will slowly move towards a more event oriented model- Bungie promised this right after The Taken King had launched, and they have so far been sticking to their word. But things have been quiet on the 2016 front- we don’t know what’s in store yet.

And yet, it may not be long before we find out what the new event is going to be- for instance, in a recent email that Bungie sent out to Destiny players, they mentioned something about something called ‘The days of the Dawning,’ which players believe refer to the next event in the game. Moreover, the Destiny database has been updated, and seems to refer to something known as The Dawning.

You can check out all the information that players have been able to gather about this mysterious new event in the video below. Apparently, it appears that one popular theory for this event is that it will take players to Mercury.