The hardcore PvP event won’t just be contested on one map this weekend. 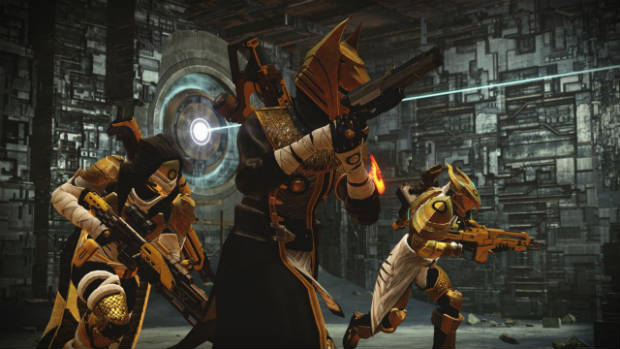 Think you’re a top-tier Trials of Osiris player? Destiny developer Bungie has an intriguing little twist for this week’s event.

Rather than using one map for the entire run of Trials this week, the developer has decided to incorporate all six maps seen thus far. That means instead of playing the same map over and over again, you’ll have to manage close quarters of Thieves’ Den, the death doors of The Cauldron and, well, the beach of Burning Shrine. Black Shield, Pantheon and Widow’s Court will also be part of the rotation.

It’s an interesting little twist though it’s doubtful it will remain permanent. You can head over to Bungie’s Weekly Update and scope out different heat maps for previous Trials events to find out the best safe spots.

Destiny’s Trials of Osiris event goes live at 10 PM PST every Friday and lasts until the weekly reset at 2 AM PST every Tuesday. Will you be taking part in this weekend’s massacre?