Check out the new Accolades trailer for Destroy All Humans! 2 - Reprobed, which shows off praise for the game as well as a bit of gameplay. 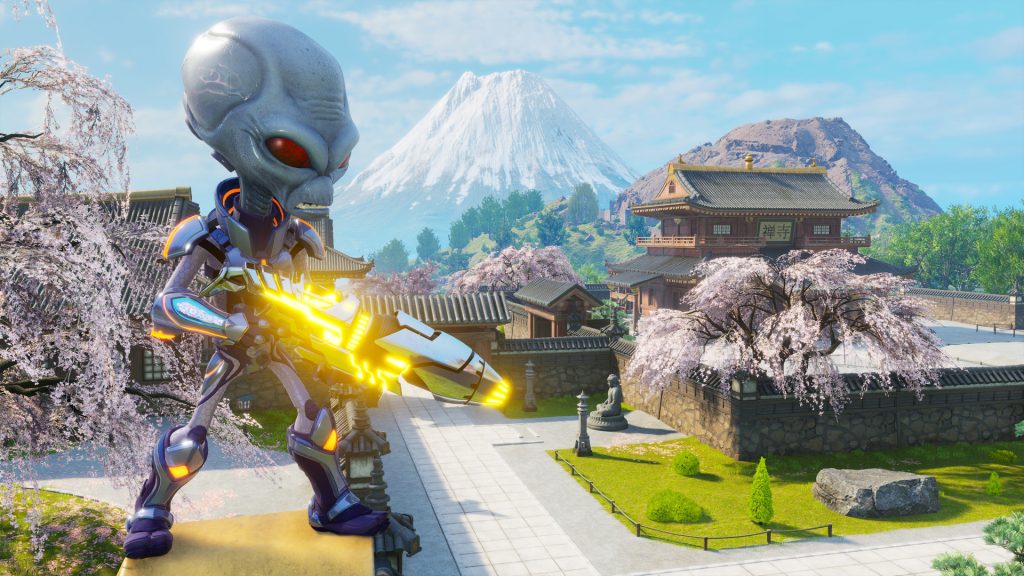 Publisher THQ Nordic and developer Black Forest Games have released a new trailer for Destroy All Humans! 2 – Reprobed, showing off the various accolades the game has garnered since its release. Check out the trailer below.

Aside from celebrating its accolades, the trailer also shows off a bit of gameplay.

Destroy All Humans! 2 – Reprobed has players take on the role of protagonist Crpyto, who just so happens to be an alien. Throughout their play through, players will visit locations like Bay City, Albion, Tunguska, Takoshima, and Solaris.

Destroy All Humans! 2 – Reprobed was released back in August, and is available on PC, PS5, and Xbox Series X/S. For more details, check out our review, as well as a gameplay trailer that was released leading up to the game’s launch.