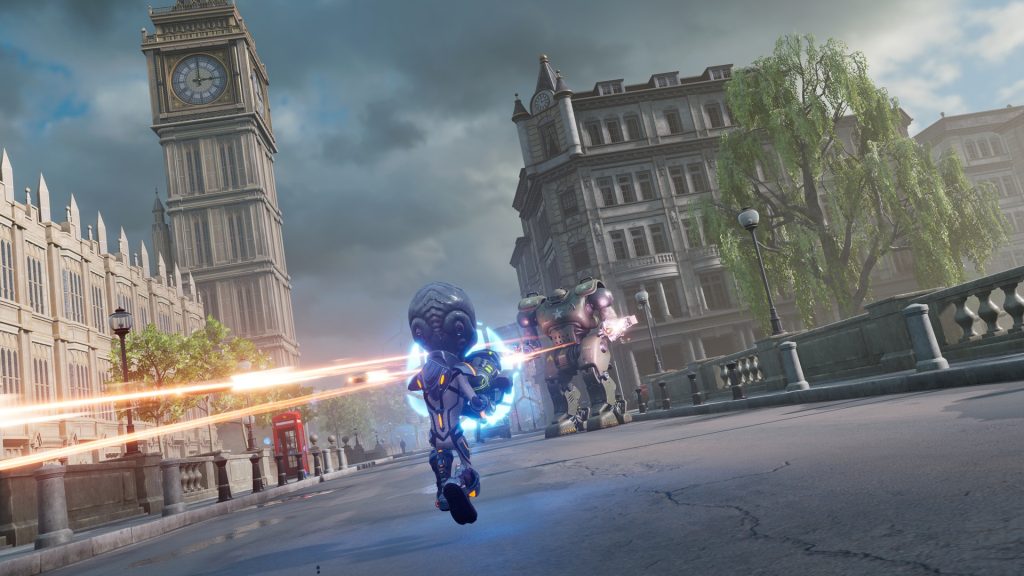 THQ Nordic showed off a bunch of new stuff at its recent showcase event, from new trailers for previously announced titles to new announcements. Of course, with Destroy All Humans! 2 – Reprobed launching in a few days’ time, it was something of a given that we’d be seeing a new trailer for that as well- and we sure did.

The upcoming remake’s newest trailer shows protagonist Crypto taking on an enemy alien species known as the Blisk, who’re also invading Earth. Crypto and the Furon empire have already had their eyes set on the planet for some time, of course, which means they can’t have any other alien species moving in on their territory. Using his varied weaponry as well as the firepower of his flying saucer, Crypto will be fighting back against these other invaders as well- check out the trailer below for a glimpse of that.