First confirmed to be in development over three years ago, the Detective Pikachu sequel has been MIA ever since. 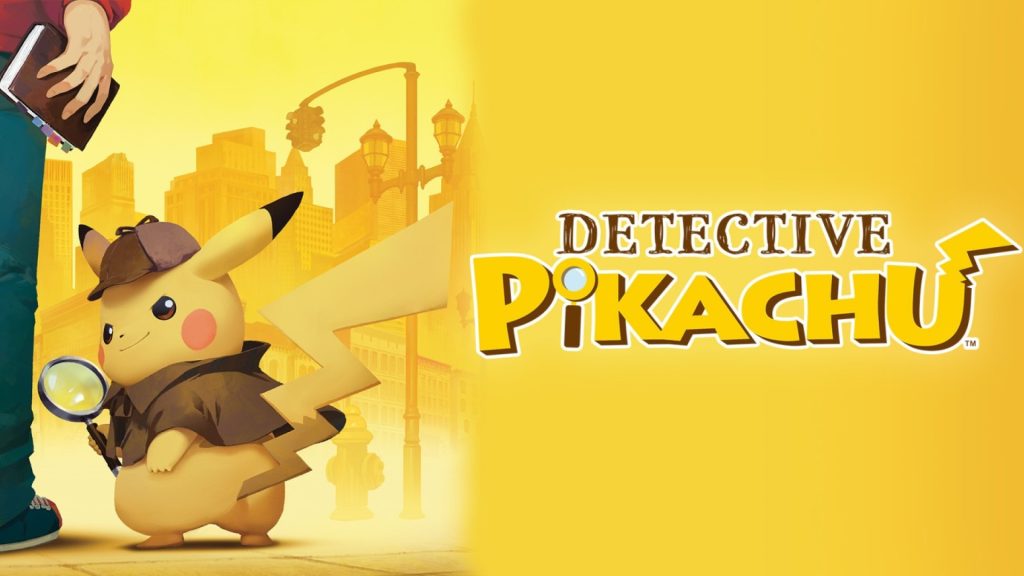 It’s been well over three years since The Pokemon Company confirmed that a new Detective Pikachu game was in development, but since then, we’ve heard nary a peep about the game. In the absence of all communication from the folks behind it, the title has completely receded into the background – to the point where many may even have forgotten about it entirely – but it seems that could soon change.

As per the LinkedIn page of Jonathan Murphy, who’s a senior game programmer at Creatures Inc, the Detective Pikachu sequel is “nearing release” (screencap below). The fact that he explicitly calls it Detective Pikachu 2 is also notable, because of course, that this will be a full-fledged sequel to the 3DS original was never actually officially confirmed by The Pokemon Company or Nintendo.

As for when the game will actually release, or when it will be formally unveiled, that remains to be seen. Earlier this year, job listings did indicate that development on the project was very much still ongoing, so at the very least, it’s good to get continued reassurances that it hasn’t been completely forgotten about.