Is it a sequel? Is it a re-relese? Who knows? 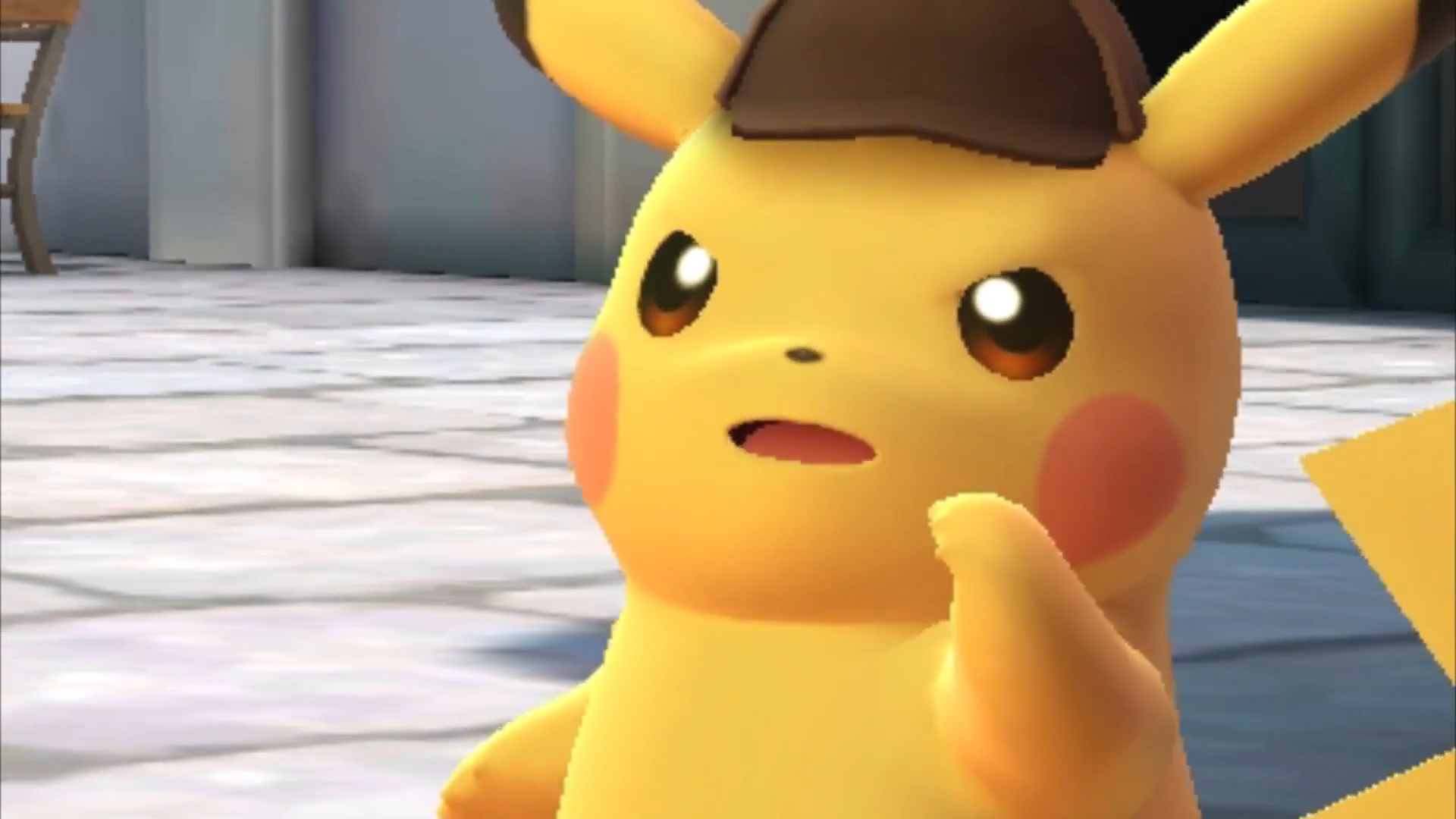 3DS’ Detective Pikachu was a surprisingly good game, and the movie based on the game, which released recently, was surprisingly good as well. The Pokemon Company clearly sees value in that brand, and is looking to expand it even further.

At the recent Pokemon Press Conference, The Pokemon Company announced a new Detective Pikachu game for the Nintendo Switch- the exact nature of the game is a bit of a mystery though, and The Pokémon Company president and CEO Tsunekazu Ishihara was particularly vague about it. We know that it’s going to conclude the 3DS game’s story (which ended on a bit of a cliffhanger), but whether it’s a full-fledged sequel, or an expanded re-release is unknown as of yet.

In related Pokemon news, the next mainline RPG sequels, Pokemon Sword and Shield, will be receiving an information blowout next week, when a 15 minute-long Pokemon Direct is aired on June 5. Read more on that through here.