Detroit: Become Human Gets 13 Minutes of Gameplay Footage at TGS

But it could have been different... 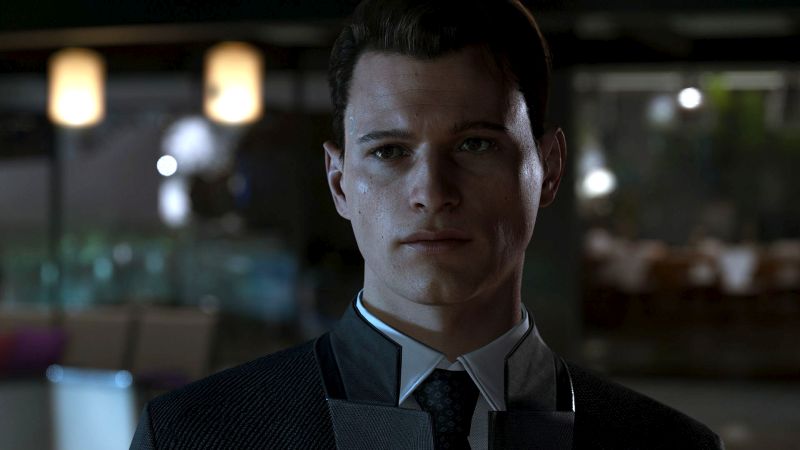 One of the more intriguing games in Sony’s upcoming lineup of exclusives for the PS4 next year is Detroit: Become Human. And I say this as someone who does not like David Cage’s games, or his vision for what he wants games to be.

Nonetheless, the increased interactivity and agency that he is offering players in the new game, while also continuing his focus for cinematic storytelling, seems to be enough of a departure from Heavy Rain or Beyond: Two Souls that it has caught my interest. And, interestingly enough, unlike what I originally expected, my interest in the game has only grown, the more I have seen of it.

Now if that is something you want to see more of yourself, you can check out this 13 minutes of gameplay footage for it that comes to us courtesy of the game’s showing at the Tokyo Game Show. Detroit: Become Human will launch on the PlayStation 4 exclusively next year.