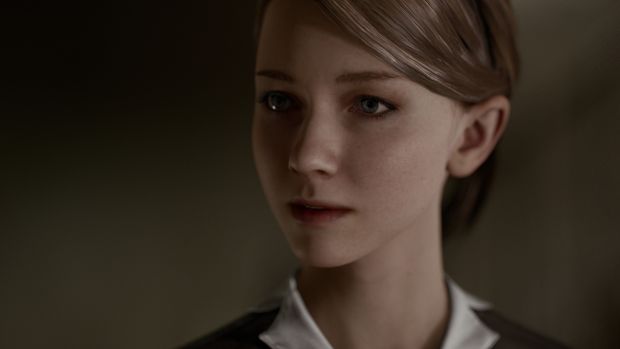 At the Paris Games Week conference, Detroit: Become Human courted some controversy since Sony displayed a sequence from the game dealing with heavy topics. In a recent interview with Gamereactor, lead writer Adam Williams discussed his thoughts on how the game is dealing with these complex issues.

Adams Williams states that the team’s aim with the game is to create a “meaningful and impactful story” even if it means exploring real societal problems through the game’s narrative. It is clear that the game is for adults and as such, the game deals with serious themes and questions.

He goes on to say that the goal is not to glorify violence of any kind but rather that he believes “the game would not have the same impact if something uncomfortable never happened, or there were no serious consequences to the player’s choices.” With the vast number of choices available to the player, William’s point about serious consequences makes sense. These choices affect not only the closest characters but the larger world itself.

Detroit: Become Human is slated for a Spring 2018 release.