Detroit is the true star of the show here. 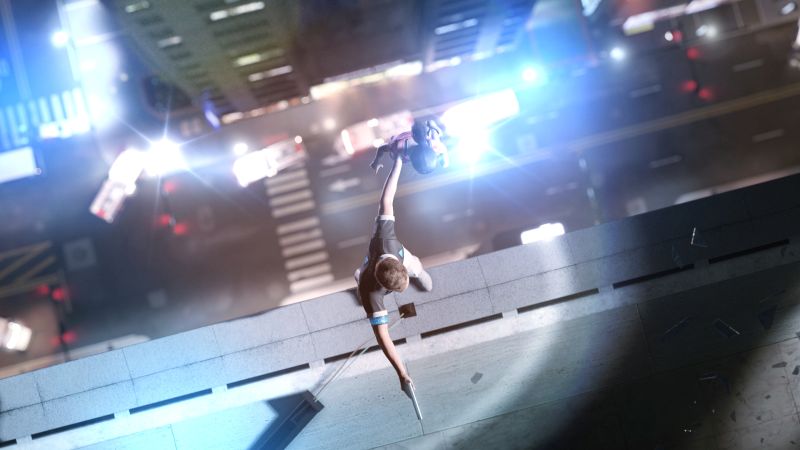 Detroit: Become Human, David Cage and Quantic Dream’s upcoming graphic cinematic adventure game that is due for release later this month, just got a brand new trailer. Unlike the last few trailers, which have been focused on individual characters, this new one focuses instead on Detroit itself- which makes sense, the game is named after it, after all.

Detroit in 2038 looks to be almost dystopian- and it was created with painstaking care. It’s based on the current day Detroit, and artists and experts were apparently flown in to assess Quantic Dream’s work, further advising them on how the city might change if android manufacturing actually took place within it, lading to entirely new districts being designed and put into the game.

Honestly, it sounds like a lot of work went into this- I’m really impressed, and I’m usually not predisposed to be impressed by a Quantic Dream game. Detroit: Become Human launches exclusively on the PlayStation 4 on May 25.