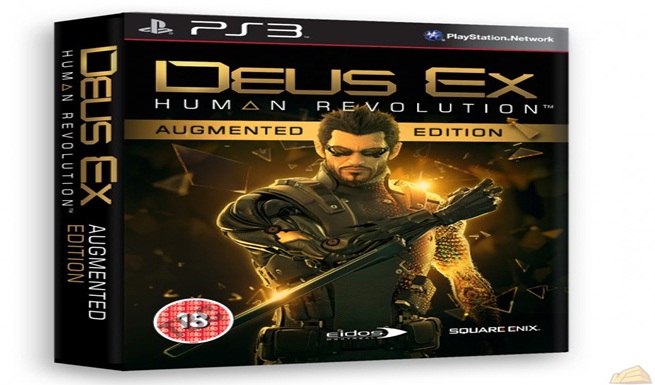 The limited, or augmented, edition of the upcoming Deus Ex sequel has been confirmed and Square Enix have kindly released some shots of the box in all its glory.

The edition will feature several nice little extras like a making of DVD, a 40-page art book and a motion graphic novel. The game will supposedly release on August 26th if heresay is to be believed and, though there has been no official word on a price, amazon UK listed the item at 37.99 for PC and £59.89 for consoles. 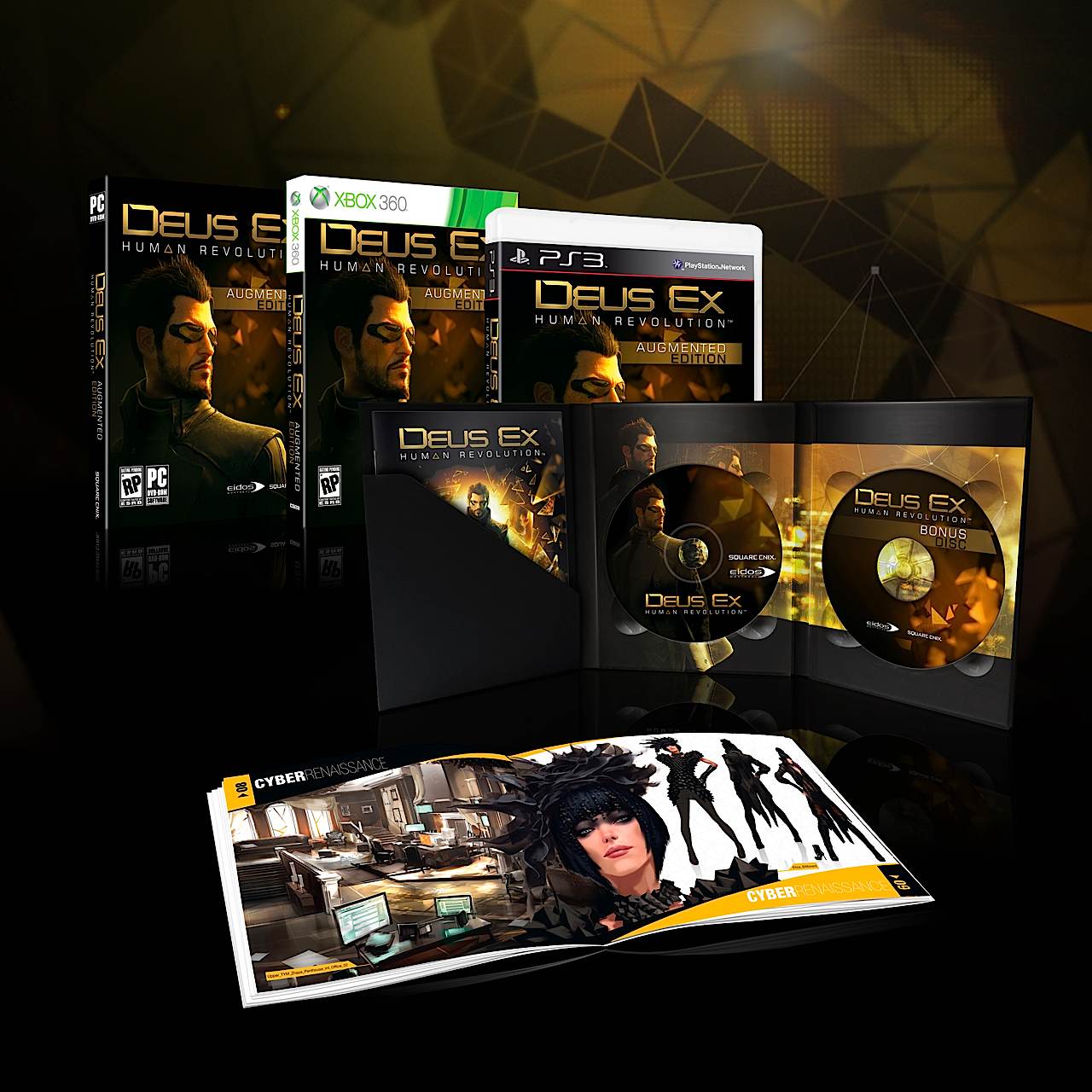 Fingers crossed Human Revolution will follow in the wake of the first game and not the second.