"Microsoft was one of the first who expressed their big interest in Space Engineers and offered their support from the beginning." 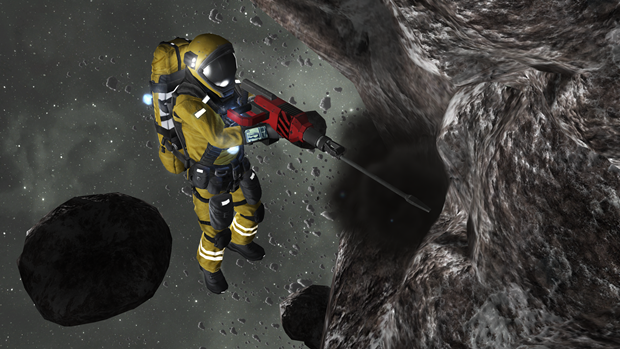 During last month’s Gamescom, Microsoft announced that Space Engineers will be coming first to the Xbox One and will be a console-timed exclusive for a full year before it can hit other platforms. GamingBolt got in touch with Marek Rosa who is the founder of  Keen Software House, the developer behind Space Engineers.

The timed exclusivity is pretty interesting since from a business point of view indie developers would probably like to be on as many platforms as possible, especially with the PS4 selling 10 million units which is more than the Xbox One. We asked Marek the reason for going console exclusive with Xbox One. “Microsoft was one of the first who expressed their big interest in Space Engineers and offered their support from the beginning. We also believe that the game will fit perfect with the XBOX ONE audience since Space Engineers is written in C# / DirectX and porting on Xbox should be easier,” Marek said to GamingBolt.

But will we see the game on the PS4 at some point? “Our focus at the moment is only on the development of the Windows/PC and the XBOX ONE version. Despite that, there is a big number of players who are already requesting us for this. We can’t comment or promise anything now, but it is something that we might consider for the future, not only for the PS4 console, but also for other platforms as well.”

That reply sure sounds optimistic and Space Engineers is shaping up to be a pretty solid game. Unfortunately, PlayStation 4 owners have to wait for 12 months after the launch before they can get their hands on it.