Developing On Xbox One Will Not Hold Back Ambitious Visuals Possible On PS4/PC: Warhorse Studios

“We want Kingdom Come: Deliverance to be visually attractive no matter the platform you use to play.”

Posted By Rashid Sayed | On 10th, Dec. 2014 Under News | Follow This Author @GamingBoltTweet 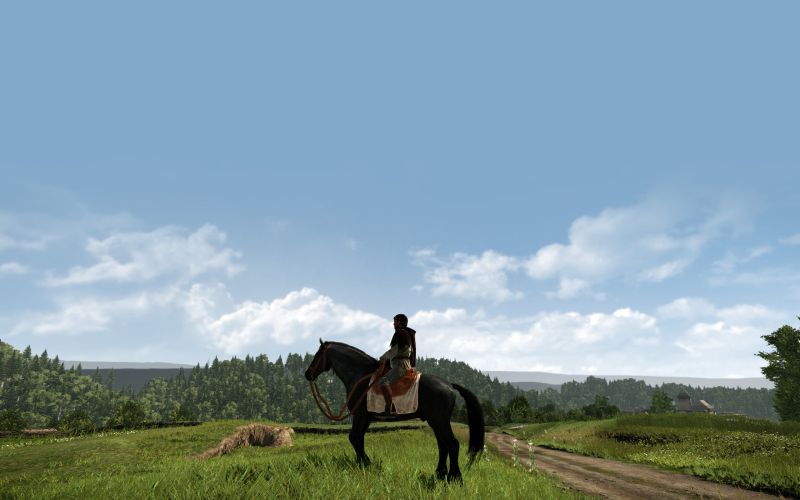 Warhorse Studios’ Kingdome Come Deliverance is an upcoming and ambitious role playing game for the PS4, Xbox One and PC. Given the massive scale and scope of the game, there is some concern among the gaming community that the game’s ambitious visuals might be held back on the PlayStation 4 and PC since the game is also being developed on the Xbox One.

“Not at all,” Warhorse Studios’ Jiří Rýdl said to GamingBolt. “We are always targeting the most advanced graphical enhancements in CryEngine, we want Kingdom Come: Deliverance to be visually attractive no matter the platform you use to play. Of course there are differences between consoles and PCs from the point o view of graphical features and computing power.”

Jiří also revealed that the Xbox One version in fact looks similar to the PC version. “On the other hand when we were testing the Xbox [One] version on the same monitor as a PC version, no one was able to say, what version we are just looking at :-]”

Recently we had reported that the title is already up and running on the Xbox One version at 17 frames per second in just three weeks of porting so hopefully the Xbox One port will be as good as the PlayStation 4 one. Kingdom Come Deliverance currently does not have a release date, however it may release next year on the PC with PlayStation 4 and Xbox One versions possibly following up later.

Stay tuned for our full interview with Warhorse Studios in the coming days.