Devil May Cry 5 Was Born Because That Is What Fans Want, Capcom Reveals

“The project was born because of what the fans want.” 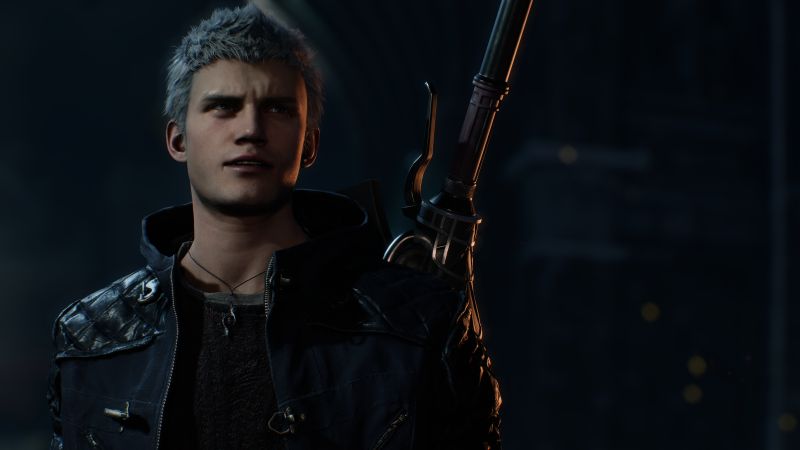 Six years after the last entry in the franchise polarized fans, and ten years after Devil May Cry 4, Capcom finally took to the stage at E3 in June to announce that Devil May Cry 5 would be coming. The game looked to be everything fans had wanted from it, and more- a new, modern hack and slash action game from the series that had pioneered the genre to begin with.

Speaking with GamesIndustry, Capcom Europe COO Stuart Turner and marketing director Antoine Molant revealed that while there are questions about the commercial viability of the genre, and that Capcom only has “modest” expectations for how it assumes the game will sell, the game was made, and made how it is, because this is what fans wanted.

“The last game was very good, but there were a few unhappy voices because it wasn’t a direct sequel and other things,” Molant said. “Because of that, the dev team sat down and asked: ‘Where do we take that next?’ And it was known that the community wanted Devil May Cry 5 to be closer to 1, 2 and 3. And so the project was born. We can debate whether that genre has the same appeal as it used to… that’s hard to say. The project was born because of what the fans want.”

“It’s fair to say that we are very focused on the audience and the feedback that we get,” Turner said. “We have seen some horrible stories in the media recently about publishers bending to the will of the internet. We wouldn’t advocate going that far. But certainly there is an element of fan service that runs throughout the company.

“DMC is an example of that. Fans weren’t happy, so therefore we went a different way. It’s part of giving back within the remit that we’re still a business, we still need it to sell. We want to give things to the fans, we want to support them, but it has to make sense. So we do it within reason. We don’t listen to the far extremes of the fanbase, shall we say.”

Molant noted that in spite of Capcom’s muted expectations regarding the commercial success of the game, they categorically do expect it to turn a profit- they’re a business, and they would not have greenlit the game if it was not going to do that. It just sounds like it won’t need Monster Hunter World style sales to be able to make some money, is all.

“This project would never have been greenlit if it didn’t make sense business-wise. We rarely have crazy forecasts on any of our games. DMC 5 will please a fanbase that is still quite big.”

So that’s that- on the whole, as long as the game is great, I have no doubt it will sell well. And Capcom has been on a bit of a roll the last few years, with Resident Evil 7 and Monster Hunter World both having been great successes for the company, and Resident Evil 2 looking to repeat the feat next year.

Devil May Cry 5 launches on PS4, Xbox One, and PC next year.