Devil May Cry Celebrates 20th Anniversary For The Franchise

The official Twitter handle for Devil May Cry expresses gratitude to series fans on the 20th anniversary of the franchise. 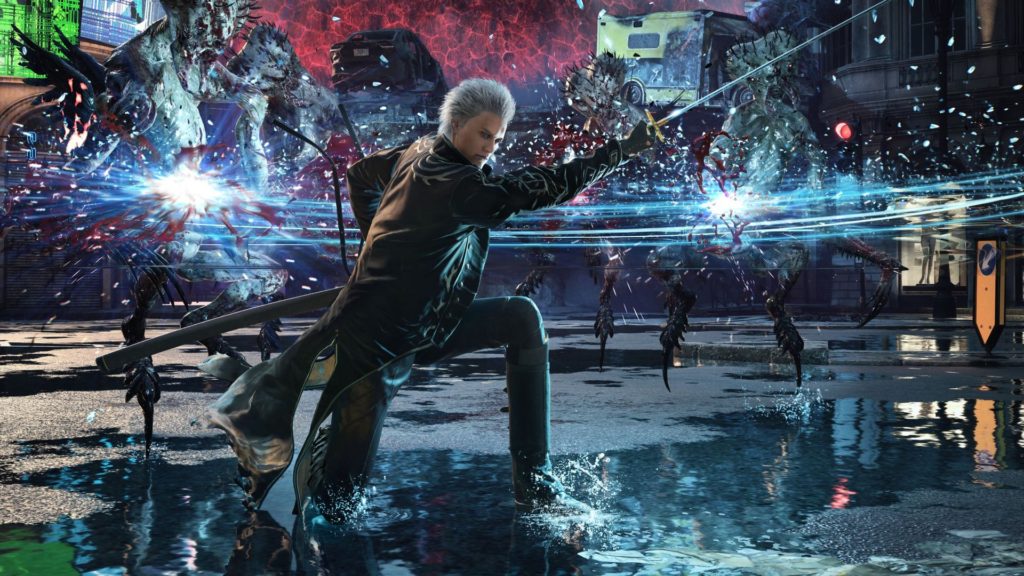 Devil May Cry is one of the most recognizable action games, thanks to its long-standing history and unrefutable charm. The franchise celebrates its 20th anniversary today, and the official Twitter account for the game recognized the ocassion with a token of gratitude to its fans.

While there are currently no announcements for a new game in the series, the developers recognizing the franchise legacy is still great nevertheless. Legions of fans responded in comments with fan arts and memes, showcasing their love and history with the franchise. Developer Capcom is currently working on DLC for Resident Evil Village, the release date and specifics of which remain unknown for now.

Devil May Cry 5 received a Special Edition for next-gen consoles late last year, which included all DLC for the game and pushed framerates upto 120 fps allowing for a silky smooth experience. For more on Devil May Cry 5, read our review for the same through here.

20 years ago, Dante sliced and diced his way into the gaming world, while redefining the action genre and kicking off the the beloved #DevilMayCry series!