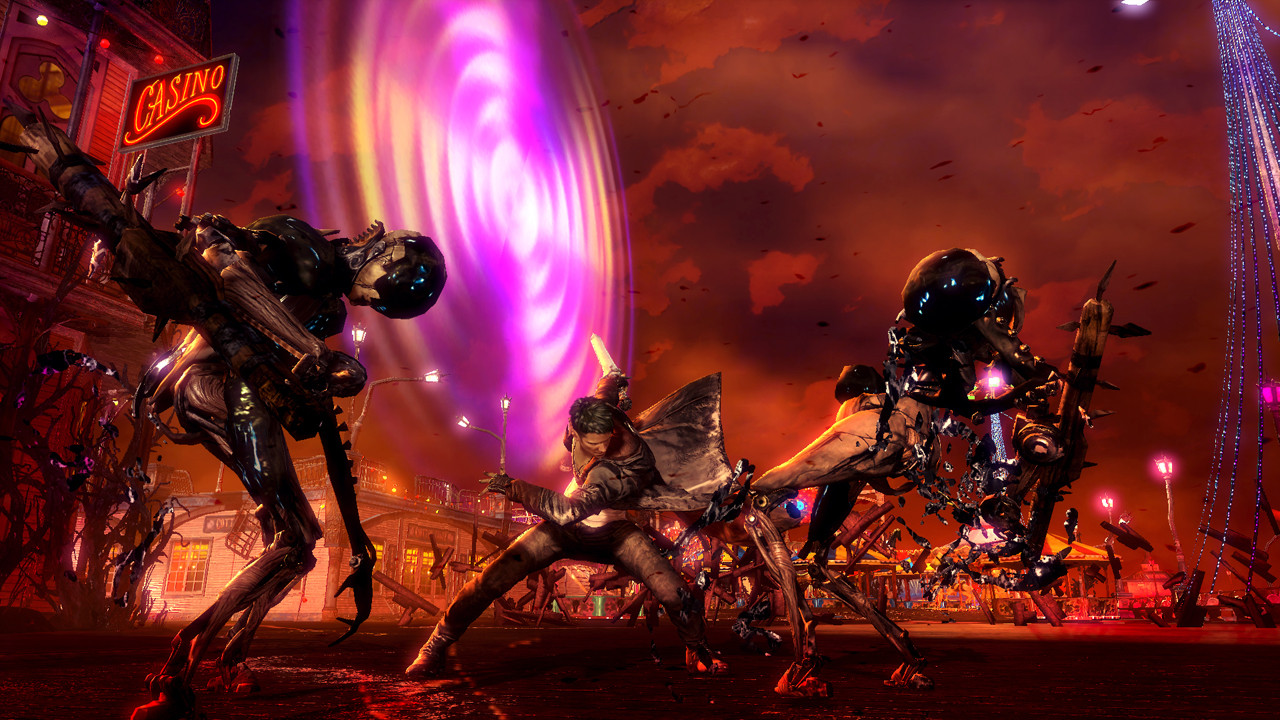 Capcom have slowly been rebuilding themselves this generation, by focusing on resuscitating their classic and beloved IPs, one game at a time. So far this generation, we have seen them expertly handle Dead Rising, Ace Attorney, Monster Hunter, Street Fighter, and Resident Evil, with Marvel vs Capcom also lined up for later. Naturally, that has led many to hope that other older Capcom franchises will soon be returning, too.

Of Capcom’s IPs, few are as beloved as Devil May Cry is. The stylish action game franchises spawned an entire genre unto itself, and though it has had many missteps over the years, remains widely beloved by all. The series has been largely dormant since the misguided (but nevertheless effective) DmC: Devil May Cry reboot from a few years ago (barring a remaster), but hopes for a true Devil May Cry 5 remain high.

And now, it looks like we might be getting an announcement for a DMC5 this year. Posting on Twitter, Capcom’s Hideaki Itsuno, best known for Devil May Cry (though he also did Dragon’s Dogma) stated that he will be announcing a new game this year- could it be Devil May Cry 5? That, ultimately, remains the hope. Although, to be honest, I wouldn’t mind a Dragon’s Dogma 2 either.