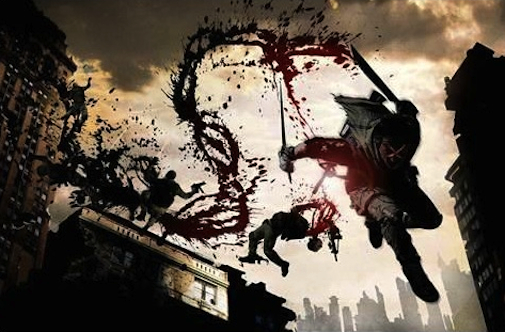 Valhalla Studios may not have found a publisher for Tomonobu Itagaki’s Devil’s Third – his first new title away from Tecmo – but that doesn’t mean they aren’t marching ahead with franchising it.

In addition to the home console and PC versions, we at Valhalla Game Studios intend to bring the Devil’s Third universe to a wide range of digital devices. We are also looking beyond the boundaries of video games and plan to work with other various forms of media, including manga, novels, animation and film, to create a blockbuster franchise.

It sounds like a good idea in theory. Then again, most games were often enjoyable, memorable and, well, released before they received adaptations and what have you. Perhaps they’re jumping the gun a little too early with these plans?

Devil’s Third is currently nearing completion and will be playable on XBox 360, PC and Playstation 3.