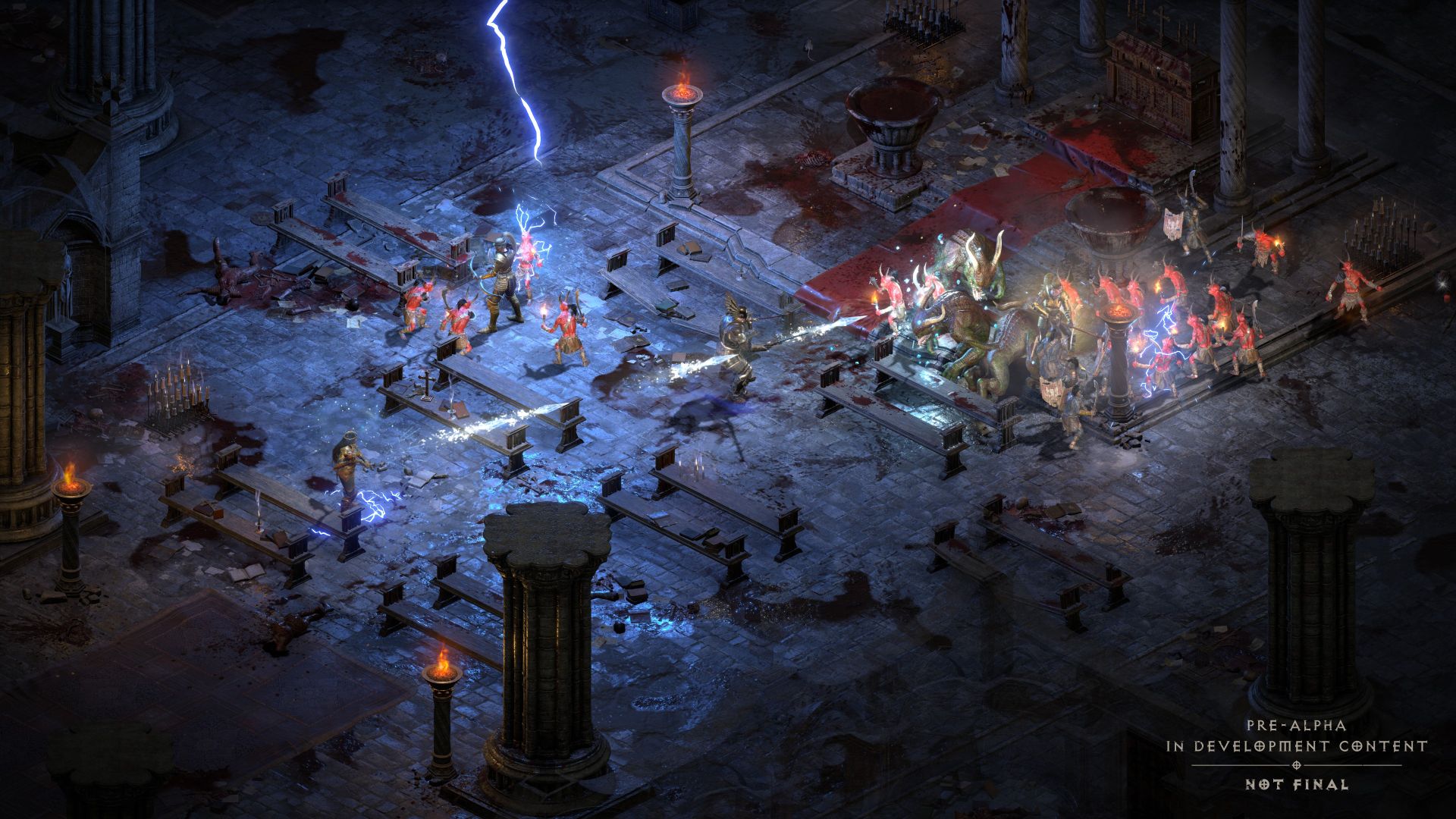 The rumors are indeed true – Diablo 2 is indeed being remade. At BlizzConline 2021, Blizzard Entertainment and Vicarious Visions revealed Diablo 2: Resurrected, a remake of the base game along with the Lord of Destruction expansion, releasing in 2021. Check out the announcement trailer below.

Along with the original graphics, players can switch to the new fully 3D visuals. These support up to 4K resolution and have dynamic lighting, physically based rendering and improved animations and effects. All cinematics are being remade entirely while Dolby 7.1 is being supported for the sound. The core gameplay remains intact with improvements like a shared stash added in.

Diablo 2: Resurrected is out this year for Xbox One, Xbox Series X/S, PS4, PS5, Xbox One, Nintendo Switch and PC via Battle.net. It will support cross-progression across all of these. Technical alpha test sign-ups are currently live now but only for PC players. Stay tuned for more details from BlizzCon 2021 shortly.