Focusing heavily on melee combat and tanking damage, the Barbarian is recommended for those who want to Leap Slam into battle. 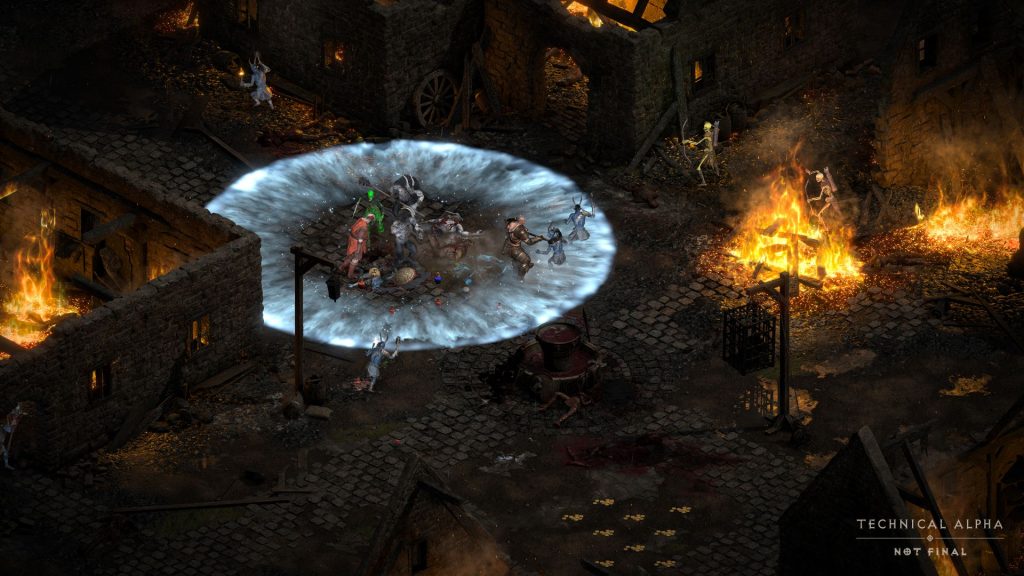 Blizzard’s Diablo 2: Resurrected, a remaster of the beloved 2000 action RPG, is out in September and serves to revive the old hack and slash looter formula with revamped visuals. One thing that hasn’t change is the class selection – there are still seven to choose from and each retains their signature abilities. A new trailer focuses on the Barbarian, a class capable of dual wielding and tanking damage.

The Barbarian is capable of using Warcries to damage and stun nearby foes while Battlecries lower their damage and defenses. Along with skills like Bash and Taunt, he can also Leap Slam into foes and perform a Whirlwind to attack multiple at once while moving. There’s quite a few ways to customize the class but it’s mostly meant for those who favor up close and personal melee combat.

Diablo 2: Resurrected is out on September 23rd for Xbox One, Xbox Series X/S, PS4, PS5, PC and Nintendo Switch. For more details on what to expect, check out our feature here.