Diablo 3 Getting A Double XP Weekend This Weekend 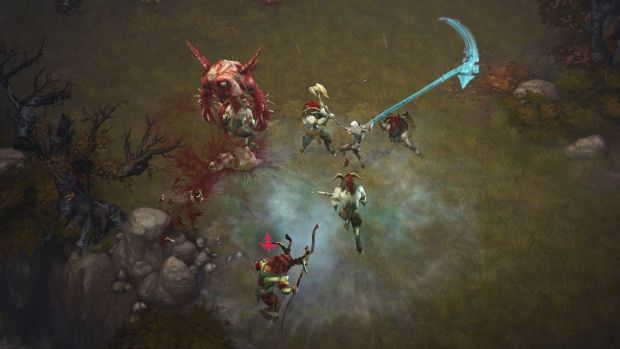 Blizzard has announced that Diablo 3 will be getting a Double XP weekend come this weekend- that’s the weekend of July 14, just to be clear. The weekend will start on Friday, 5pm PT, and go through Monday, 10am PT (so you get slightly less than 72 hours to amass an obscene amount of XP).

Blizzard intends for the Double XP weekend to be an apology for the delays that occurred during the Patch 2.6.0 hotfixes implementation, as well as a reward for players who were affected by the Legendary Gem exploit. Given that Blizzard has famously shied away from events such as this, it at least makes sense why they are making an exception this time.

Diablo 3 is available on PC, as well as on Xbox 360, Xbox One, PS3, and PS4. Will you be playing it this weekend to take advantage of the extra XP gains? Let us know in the comments section below.