The Anniversary Dungeon isn’t the only bit of goodness you get. 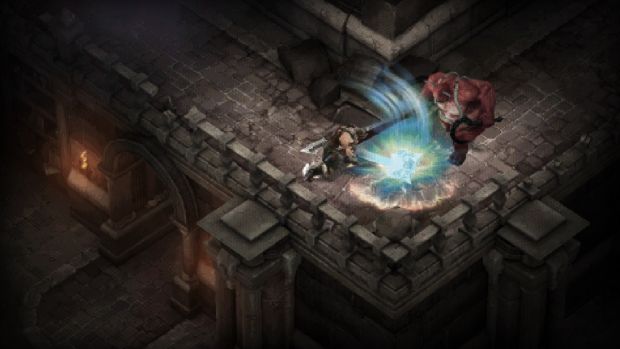 It looks like Blizzard’s Diablo 3 now supports Sony’s newest console. Patch 1.15 for Diablo 3 (at least for the console versions), the one that also adds the Anniversary dungeon to the game, apparently also adds PS4 Pro enhancements and support to it.

The patch notes (via VG247) only say that 4K support was added- the exact resolution that the game is running on is not specified. That said, you should be able to see a difference in image quality, even if you are playing on a 1080p set, if you are playing the game on PS4 Pro.

That apart, this patch also adds a dungeon that is basically a recreation of Diablo 1‘s levels. The Anniversary Dungeon is only going to be available through to the end of January- so if you want to give it a go, you best do it now, because you won’t get a chance afterwards.