Diablo 4: Are Blizzard Working On It?

Yes, but we’re probably not seeing it for a while yet. 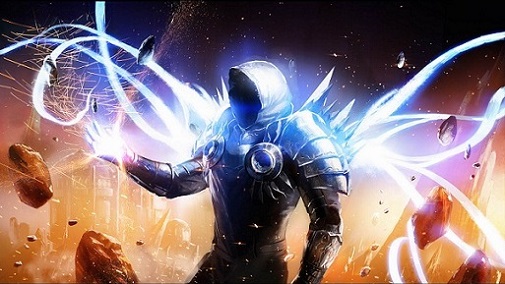 Diablo 3 had a disastrous launch- the game was rife with problems, long time fans hated it, and at that point it was not hard to see or believe that Blizzard might be done with the franchise- something that a a former Blizzard employee famously told fans during a Reddit AMA session.

However, that’s not Blizzard’s style- they worked on Diablo 3, turned it around, brought out an expansion that made the game pretty beloved, and today, Diablo 3 is a great game, and one of the highest selling RPGs of all time. Diablo 3‘s legacy saw a total turnaround thanks to Blizzard’s persistence, and the game is a platform that they continue to build on.

The question now is- with them having salvaged Diablo 3, will they ever out out a Diablo 4? A lot of the teasing for Diablo by Blizzard over this year was originally thought to be referring to a Diablo 4 before it turned out to be new content for Diablo 3. This, as well as Blizzard’s propensity to support their older games for literally decades, and the fact that they take upwards of ten years to put out sequels in their franchises, seems to lead to the conclusion that even if a Diablo 4 does ever come out, it won’t be out for years from now- after all, Diablo 3 is barely over five years old at this point.

Until then, I imagine Blizzard will work on making Diablo 3 even better, the best that they can.