The newest quarterly update for Diablo 4 focuses on the game's environmental art, showing off several environments that players will explore. 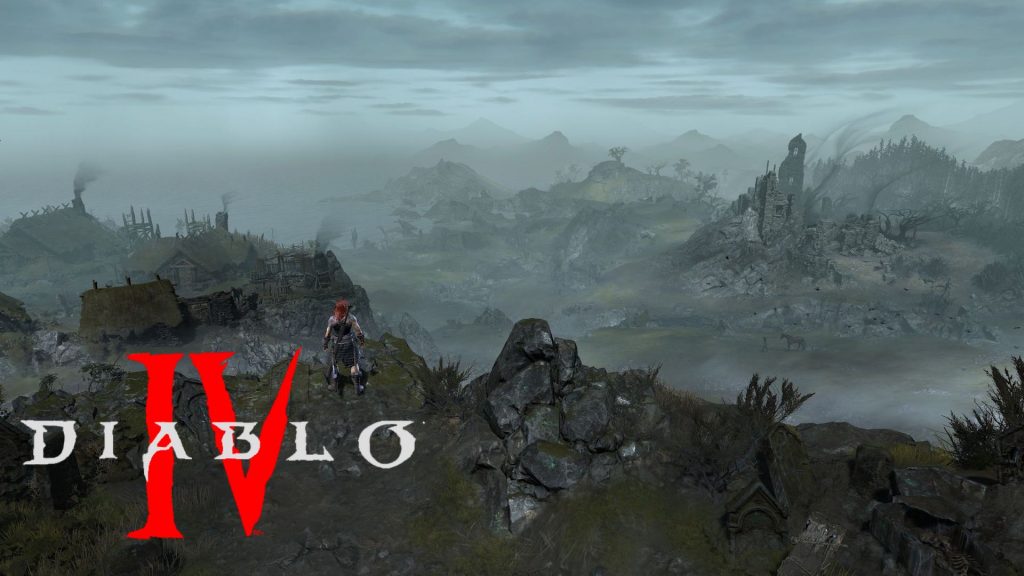 Diablo 4 has seen its fair share of turbulence behind the scenes, from departures of key developers to leadership changes to delays, but development of the action RPG seems to be trucking along. Blizzard has been sharing quarterly updates on how the game is coming along, and the newest update has arrived as well.

March 2022’s Diablo 4 quarterly update looks at several zones from the game’s open world, as well as a few dungeons, and does it all through the lens of Blizzard’s approach to environmental art for this game, which art director Chris Ryder describes as “a darker and more grounded interpretation than earlier installments.”

As for Diablo 4’s open world of Sanctuary, it seems like Blizzard has big ambitious. The open world is being designed as a contiguous, seamless map with five different zones, each with its own distinct environments, dangers, secrets, and more.

“Each region is fraught with dangers of their own kind. Many routes, and hidden corners to uncover,” writes lead exterior environment artist Matt McDaid. “How you chose to make your way through this vast world is up to you. The Art and Design teams have constructed a contiguous world where you can roam from coast to coast, or high up into the glacial ridges. For the Environment Art team, we want to ensure each handcrafted location is distinct and immersive.”

The three open world locations that have been shown off are Scosglen, a wild and untamed coastal region; the isolated and secretive Orbei Monastery; and Kyovashad, a medieval settlement described as “oppressive, frigid, and harsh.”

Meanwhile, Blizzard also confirms that Diablo 4 will have over 150 dungeons. As you’d expect from a Diablo game, the dungeons are all going to be randomized, but the developer has shared glimpses of some of the tilesets that dungeons will be based on.

These include Forgotten Places, which are underground dungeons dense with corruption; Wretched Caves, which are hidden druid resting sites overrun with demons; and Flooded Depths, which are multi-level dungeons that get more decayed and decrepit the further you descend.

Make sure to check out the videos below.

Diablo 4 is currently in development for PlayStation, Xbox, and PC.