"We are proud of the visual identity of Battlefield 3." 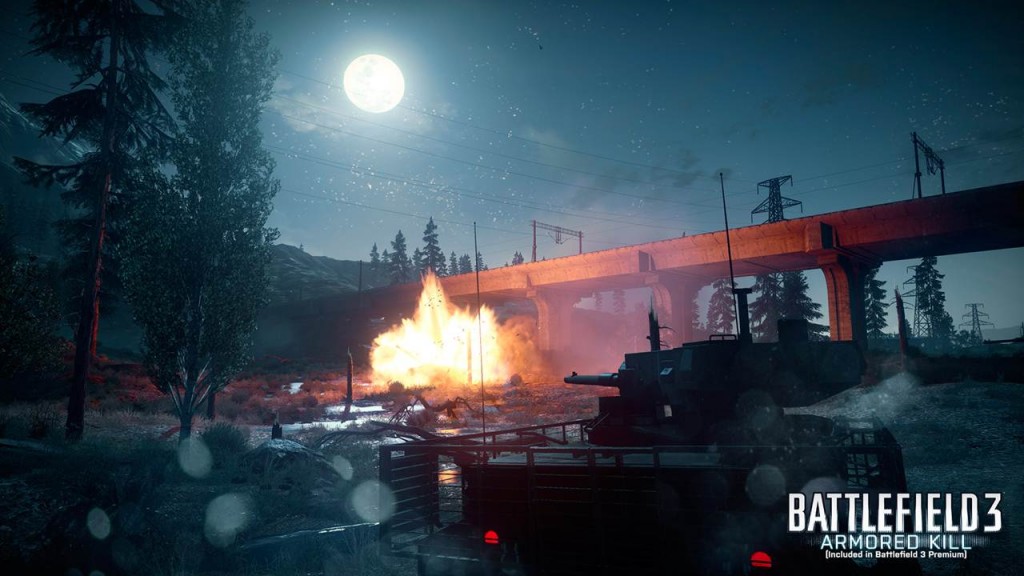 DICE earlier said that it would be releasing an option to let players to mess with the color settings in Battlefield 3, but has backtracked.

Players discovered that they could remove the bluish tinge DICE had implemented in Battlefield 3 making the game look more realistic. It made the poor textures stand out a bit but overall the visual fidelity was quite stunning to see.

DICE’s Michael Kalms who said that they would be implemented the console command said that he spoke too early. They were discussing this internally and thought that the best decision would be not to give players this option as it would undermine their hardwork in giving the game its visual identity.

“As a studio, it is extremely important for us at DICE to have a unique identity in our games, not only from a gameplay perspective, but visually as well. While we appreciate that some players might want a slightly different look to the game, we are proud of the visual identity of Battlefield 3 and do not wish to change it.”

Fair enough, I guess. Let us know what you think in the comments section below.