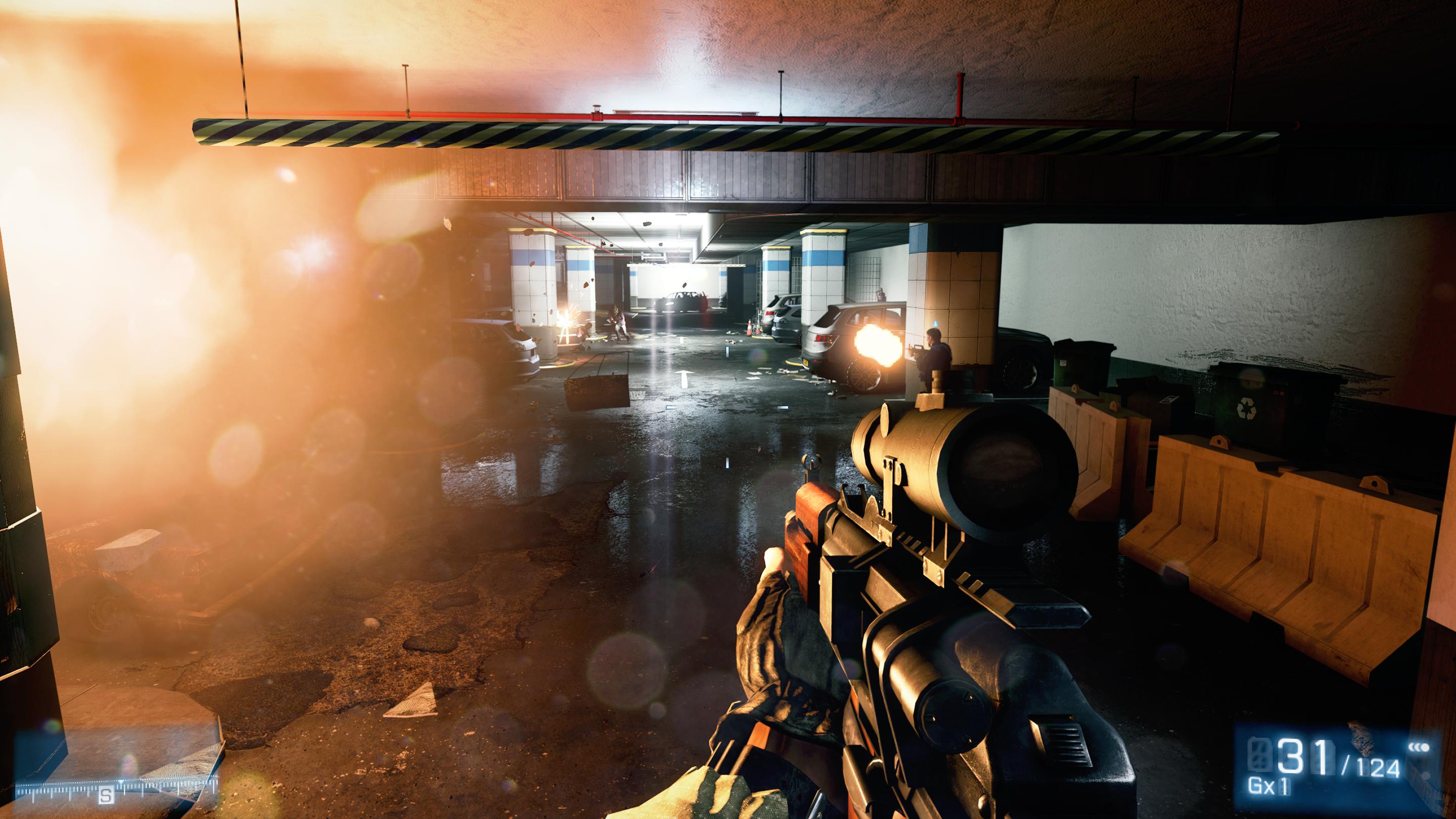 DICE has detailed the ten biggest issues that players have had with the Battlefield 3 multiplayer beta so far, and how they plan to fix them.

Here’s the full list, as published on the Battlefield Blog: