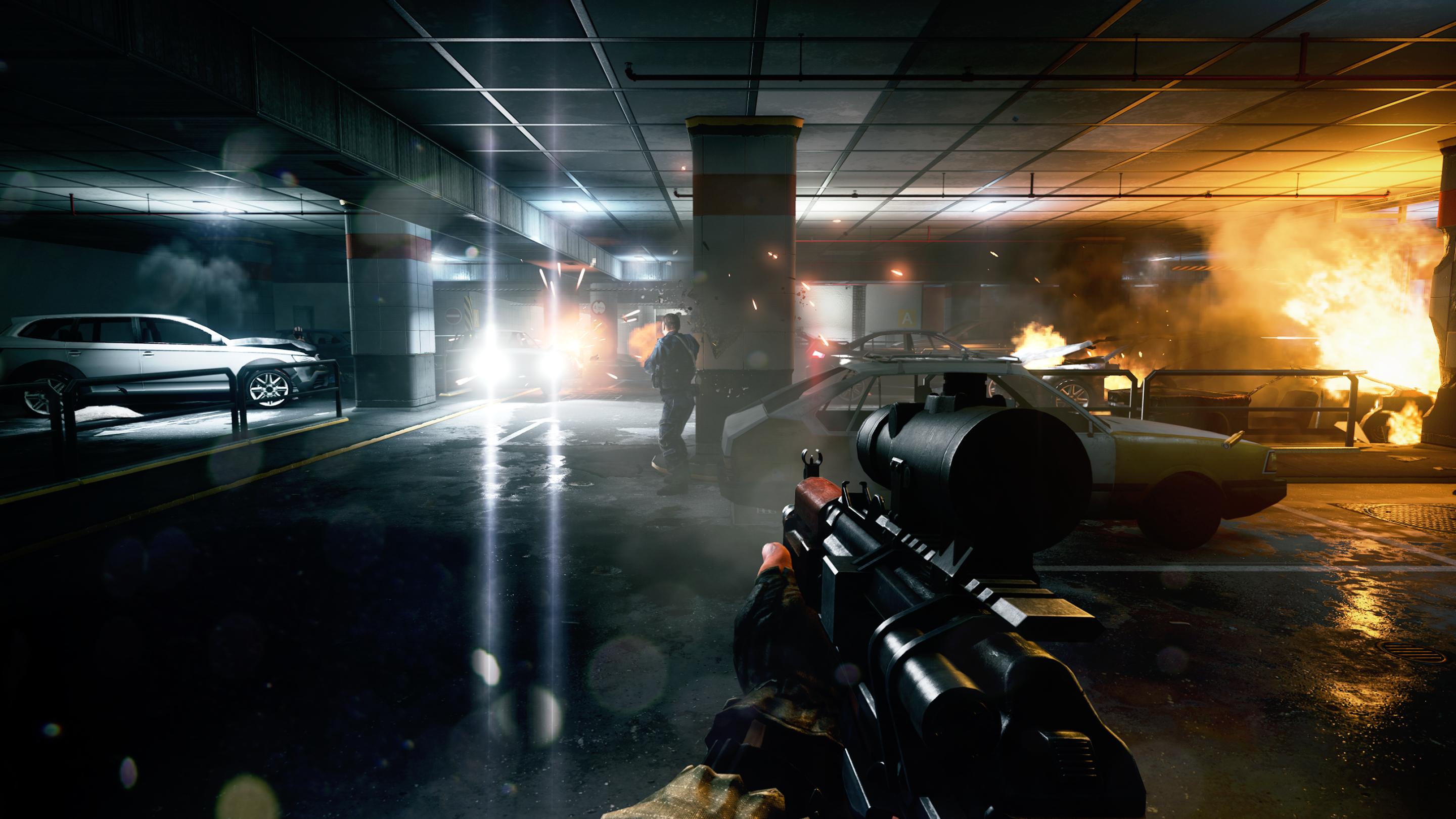 A few days ago, we reported that DICE had announced similarities between low settings for Battlefield 3 on PC and console versions, saying that both looked the same. Now, DICE have clarified this statement, while also saying that install on the Xbox 360 is “optional but highly recommended.”

Johan Andersson Rendering Architect at DICE, currently working on Frostbite 2.0 for Battlefield 3, said: “One should simply not compare console and PC settings.”

“For example, the shadows in the final code are way better than PC LOW, same with animated vegetation and such,” he continued.

Talking more about the comparisons between PC LOW and console versions, he said: “But it wasn’t fully fair as the console version can’t be fully compared against the PC settings as it uses different techniques.”

He continued: “That was a bit poor choice of words, but the PC LOW & consoles obviously does not have every single quality feature PC HIGH has.”

When asked if installation on the PS3 and Xbox is mandatory, he said that for the Xbox 360 version it’s “optional, but highly recommended.”