Bandai Namco has kicked off pre-orders for the Nintendo Switch and PC release of Digimon World: Next Order. 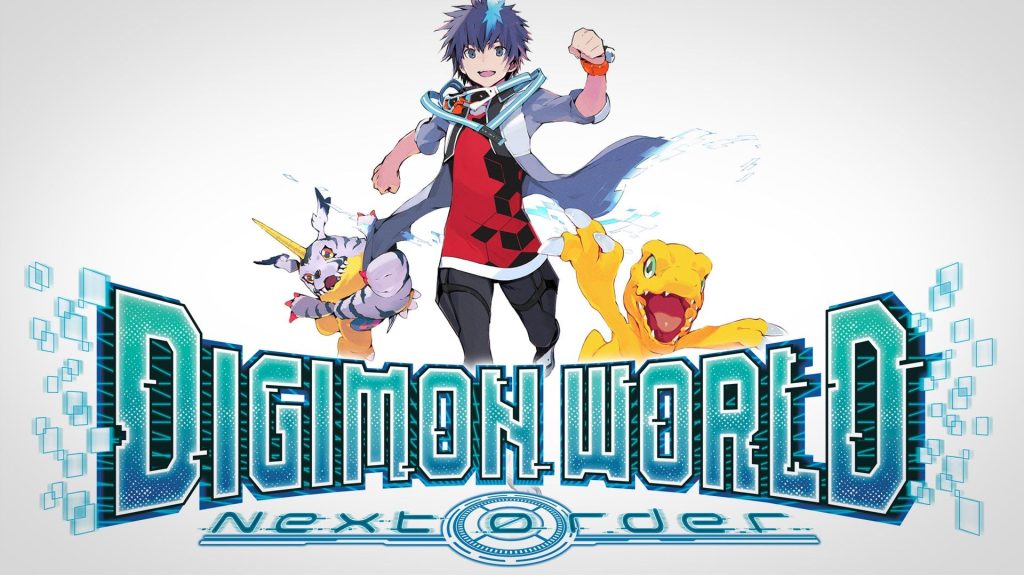 The publisher has also released a new gameplay trailer for the game. Check it out below.

The game puts players into the shoes of either Shiki or Takuto—a DigiDestined—and sees you embark on a quest to solve a mystery that revolves around restoring the Digital World to its natural order.

The gameplay in Digimon World: Next Order revolves around recruiting a wide variety of Digimon to help rebuild the Digital World. Players will also get to explore the Digital World and work on their bonds with their Digimon.

Digimon World: Next Order, originally released on PS Vita and PS4, will be coming to PC and Nintendo Switch on February 22. For more details, check out our review of the PS4 release.