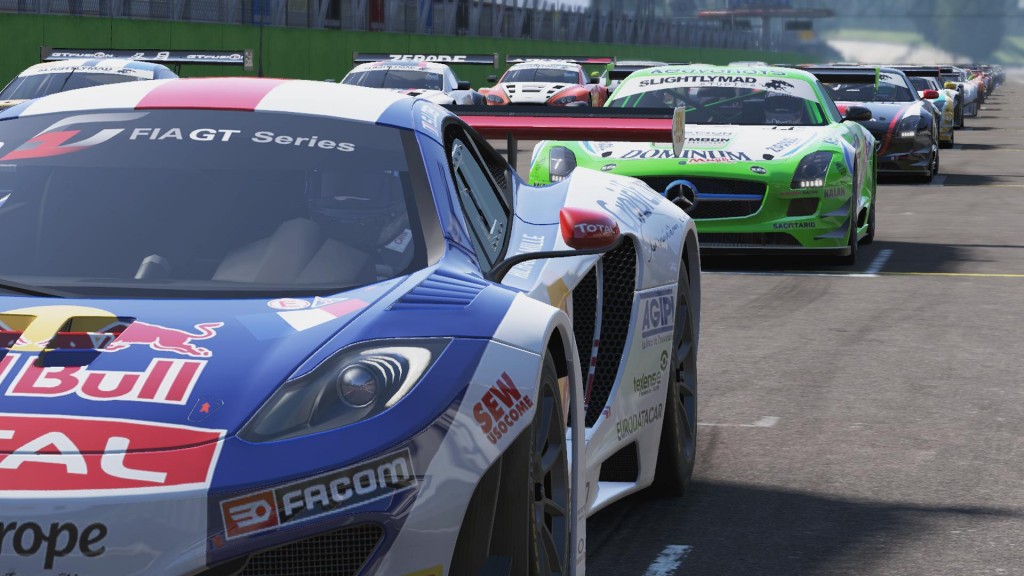 Never before has an API been as hyped to near mythical status as the upcoming DirectX 12, which launches this summer with Windows 10. There are multiple reasons for this- DirectX 12, which will also be supported in some degree on Xbox One, has been propped up by Xbox fans as the savior that will bridge the performance gap that very obviously exists between the PS4 and Xbox One. That aside, there is also the fact that on PC, the benefits of DirectX 12 are immense and undeniable, and could represent a generational step forward for PC gaming.

Just how immense are these benefits? Well, according to Ian Bell of Slightly Mad Studios, the guys who brought us the gorgeous Project CARS just recently, the benefits might be as much as 30-40%. And, he reiterated this by stating, clearly, ‘I am not exaggerating.’

Yikes. That would be a hell of an increase in performance if this holds true. Windows 10 cannot come here soon enough.