Vice President of Codemasters, Gavin Cheshire, has confirmed with VG247 that a third game in the series is currently in development. 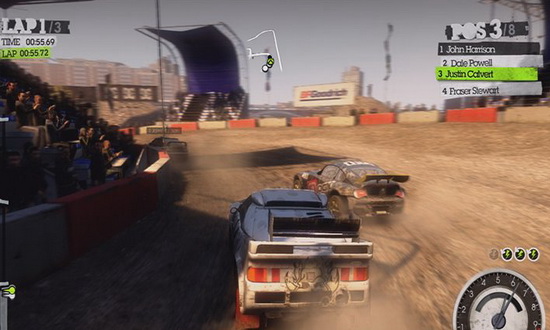 “I guess in today’s world, every day you’re dealing with people from all over the world. So it’s a British company and the last bastion of British publishing, and there is some pride in that, but it doesn’t take control of your life.”

He added, “It’s about the culture we’ve created and making the best games you can. Dirt 2: brilliant game but it’s all American accents, so maybe we’re a little over the top with those. Maybe we should fly the flag a bit more.”

No release date or targeted platforms have been set.