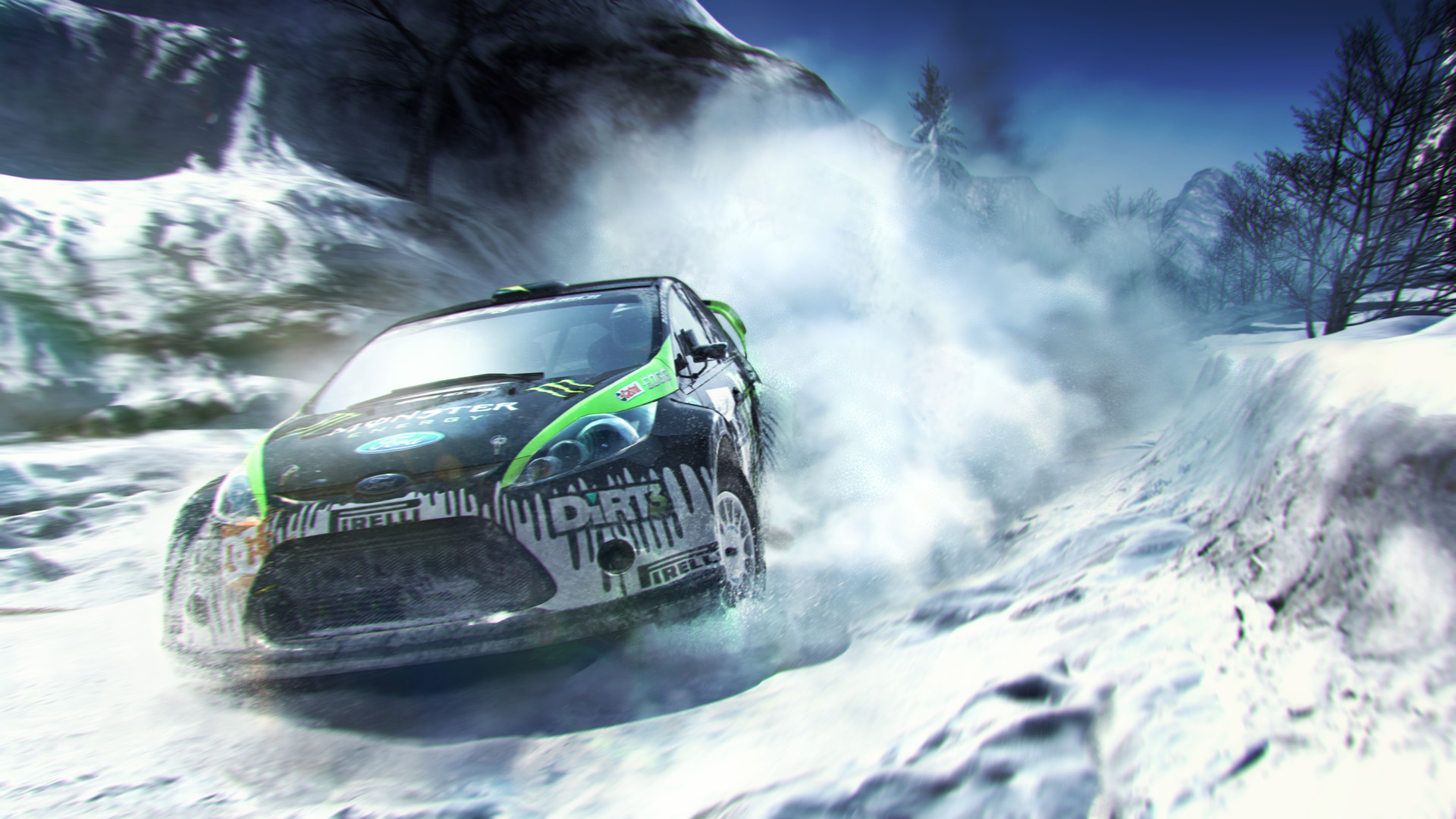 Codemasters has been on the relative down-low since releasing Grid Autosport last year and only having F1 2015 releasing in June for PS4, Xbox One and PC. However, the British developer seems to also be working on DiRT 4 as revealed in the release notes for AMD Catalyst 15.4 (which adds Crossfire Profile for a number of games on PC including Grand Theft Auto 5 and Metal Gear Solid 5: Ground Zeroes).

Interestingly the release notes also specify that for DiRT 4, “Poor performance may be experienced in some configurations.” Aside from confirming AMD Crossfire Profile support for the game, it would indicate that development is fairly well on its way to approach the optimization stage. Perhaps these notes were meant for those taking part in an unconfirmed closed beta for the team?

DiRT 4 has been teased by Codemasters before – innocent though it may seem – but this is the first real indication of the game’s existence. On another note, the official release notes for AMD Catalyst 15.4 currently show no sign of DiRT 4. Stay tuned for more details on the same, ideally close to E3 2015 in the coming weeks.