DiRT Rally 2.0 is Free to Play on Xbox One Till January 5th

It’s also discounted by up to 70 percent for Xbox One. 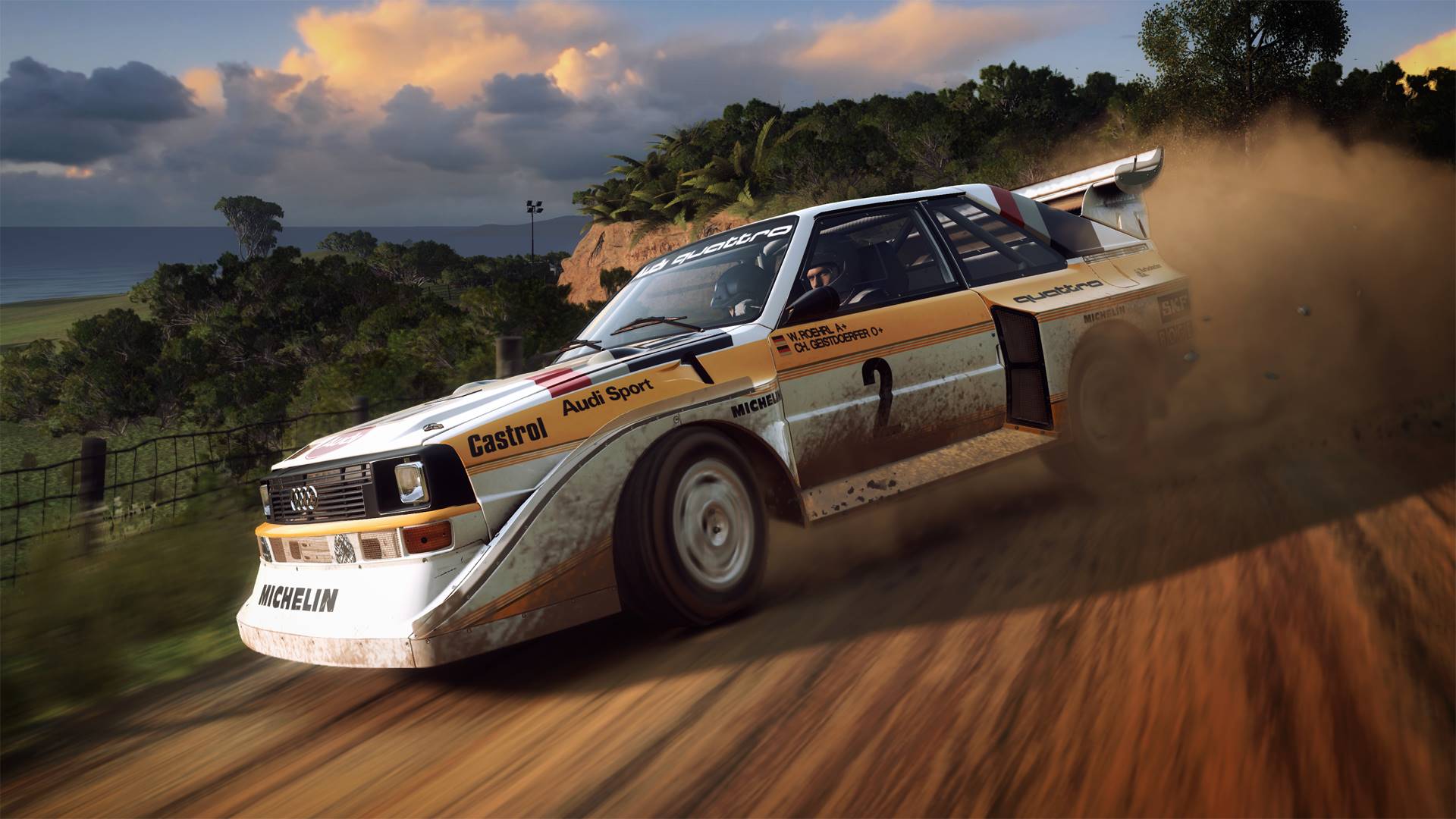 As a follow-up to the beloved DiRT Rally, DiRT Rally 2.0 features eight circuits and 50 cars including the Chevrolet Camaro GT4.R and Mitsubishi Lancer Evolution X. You’ll be racing across six locations including Australia, the United States, Argentina and more. In terms of authenticity, the DiRT Rally series has always been top-notch in providing the best off-road racing.