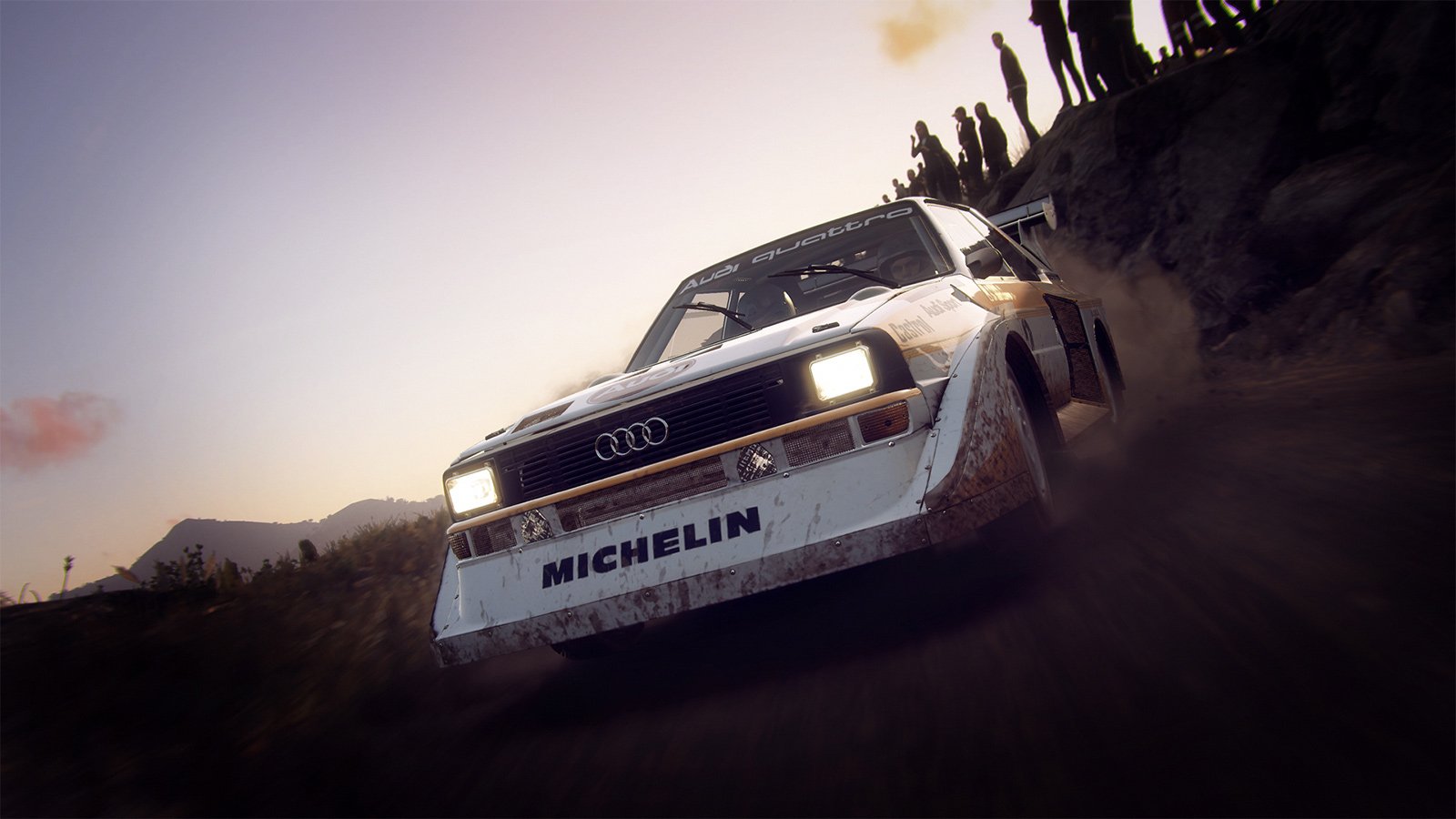 A couple weeks ago we were treated to a good chunk of gameplay from Codemasters’ upcoming rally racing simulator, DiRT Rally 2.0, thanks to a livestream, and now thanks to another livestream (which you can view below), we have even more of that.

This shouldn’t come as a surprise to anyone who’s played DiRT Rally or DiRT 4 (or most other DiRT games, for that matter), but the actual racing is looking top-notch. The livestream also comes with plenty of new details about the game, thanks to Ross Gowing, chief game designer on DiRT 2.0, answering a bunch of questions sent in by fans.

One of the things that he reveals is that there will be several tracks based on real world locations in the game, for which the studio has done extensive research to study terrain, environments, and more to deliver authentic recreations. One of these, namely the Argentina stage (which is also shown off in the livestream), is the “most challenging location” in the series to date, according to Gowing.

Gowing also confirms that unlike DiRT 4, the focus in DiRT Rally will be purely on simulation, so hardcore rally purists should have something to look forward to. Additionally, Gowing also confirmed that though DiRT Rally 2.0 won’t be launching with VR support, Codemasters might consider adding it in in the future if there is enough demand from the fans.