DiRT Rally Xbox One’s Resolution Has Been Improved From 900p To 1080p, No Plans For DX12 PC Version

"I’m delighted that we have managed to achieve it," says Codemasters' Paul Coleman. 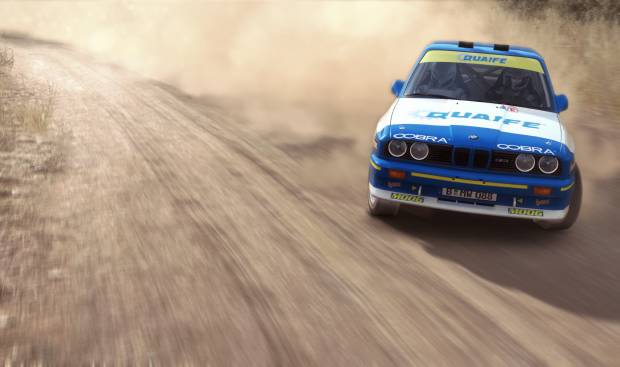 Codemasters’ DiRT Rally was one of the best racing games of 2015. The game boasts impressive visuals along with in-depth modes that will appeal to every racing fan. Now Codemasters are bringing the game to the PS4 and Xbox One version this April. GamingBolt recently interviewed Paul Coleman, Chief Games Designer at Codemasters and asked him how the console versions are shaping up.

“Actually, I can confidently say that the game runs 1080p 60fps on Xbox One but we do have the dynamic system in place for the very rare circumstances that it needs it just to ensure that the framerate remains at a consistent 60. It’s something we always wanted and although it has been a challenge I’m delighted that we have managed to achieve it.”

We also asked him whether there are any plans to release a DX12 update for the PC version. Unfortunately, it seems that the development team has no current plans for it.

DiRT Rally launches on the PS4 and Xbox One next month. Stay tuned for our full interview with Coleman soon.