Posted By Zahida Sayed | On 31st, Jan. 2012 Under Screenshots | Follow This Author @GamingBoltTweet

Check out these new screenshots from DiRT Showdown .This game is published by Codemasters and is expected to be released by May on PC, PS3 and X360.

DiRT Showdown will deliver a new world of competitive and combative racing as players boost, trick and smash their way to ‘Showdown’ finals on a chaotic tour of motorised mayhem. 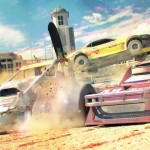 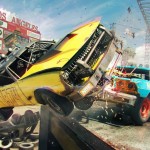 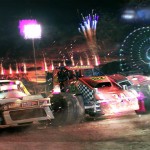 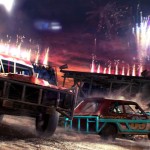 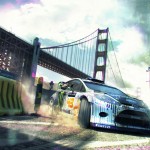