Disaster Report 4 Plus: Summer Memories Will Get A PC Version And Western Release Early 2020 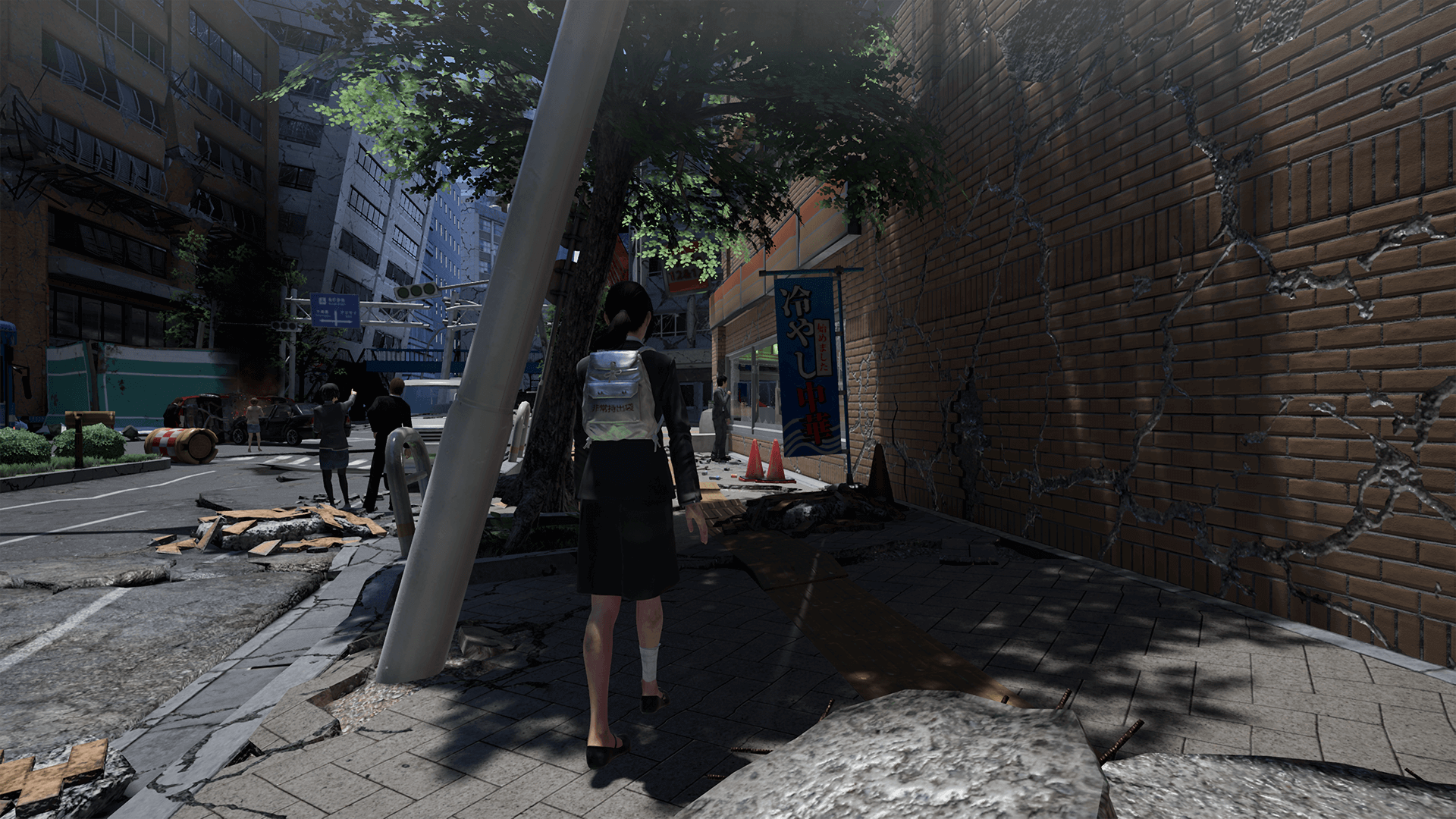 Disaster Report is an interesting franchise that never quite made a dent outside Japan, despite having multiple entries and spin offs. The last time a game left the Asian region was way back in 2006 with the second mainline game (localized outside Japan as Raw Danger!). That changes next year, as the latest installment, Disaster Report 4: Summer Memories, is coming west once again.

You can see the announcement trailer below from western publisher, NIS America. The game features multiple playable characters who get caught up in several unexpected disasters. You must navigate through that, being cautious for your own survival and those around you. It also promises tender story moments among the chaos of the crumbling Kobe city. Not only is the game getting a release in the west, it’s also getting a PC version for PC players who want to get in on the survival action.

Disaster Report 4: Summer Memories will release early 2020 in the west for PlayStation 4, Switch, and PC.