Discord trying to stick it to Steam. 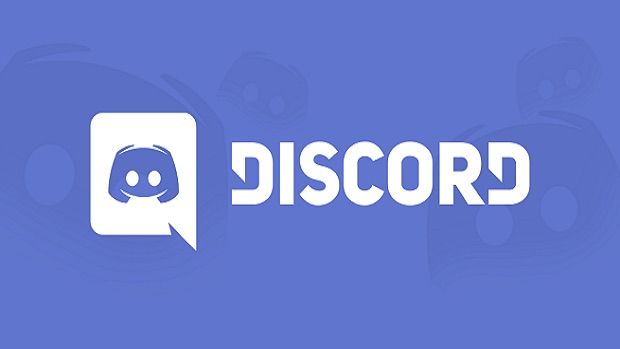 The popular PC chat program Discord is going to grow– it will now not only be the one stop chat solution that PC (and sometimes even console!) gamers use to stay in touch and voice chat, but also be a storefront and launcher for selling PC games. However, there’s going to be a difference between how Discord tackles selling games and how Steam does it. Unlike Steam, which will now let literally anything on to the store, Discord will have a much more curated selection, likened to a boutique bookstore, where a more limited selection of games is sold, with full recommendations from the Discord team.

Discord will also, as part of this effort, launch “First on Discord”, which will be indie games that launch with 90 days of timed exclusivity to Discord- a good way for those indie games to get the visibility they can’t on crowded storefronts like Steam, and for Discord to induce users to invest in their ecosystem. Finally, Discord will start allowing the chat to be an overlay (so you can access it while playing), while also allowing you to use Discord as a universal launcher (so you can launch non-Discord games from it as well).