Disgaea 1 Complete Gets a Story Trailer 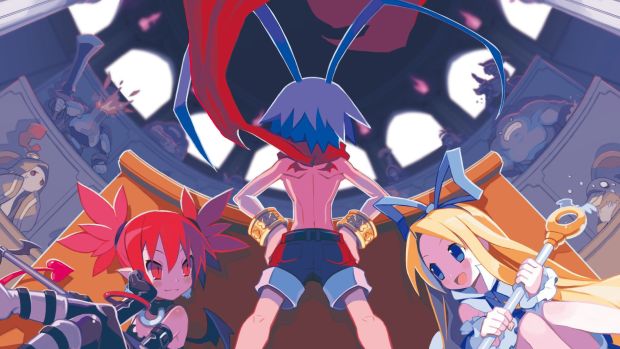 Disgaea 1 Complete, a full remake of the original title in NIS’s cult hit and fan favorite strategy RPG series, is due to hit PS4 and Nintendo Switch later this year- next month in Japan, and later in the year everywhere else- so, to prepare players, returning and new, on what the game might be, the company has put out a brand new trailer for the game.

The trailer is a story trailer, meaning that people who may not be fully aware on what the first game’s story was now get a primer on what they can expect from the title. Meanwhile, returning fans will probably get nostalgic at seeing some of their favorite iconic moments from the first game recreated in the new title.

You can check out the trailer for the game for yourself below. Disgaea 1 Complete will launch on PlayStation 4 and Nintendo Switch on July 26 in Japan, and this Fall in North America and Europe.