Out this Fall, it includes all of the additional content and network features. 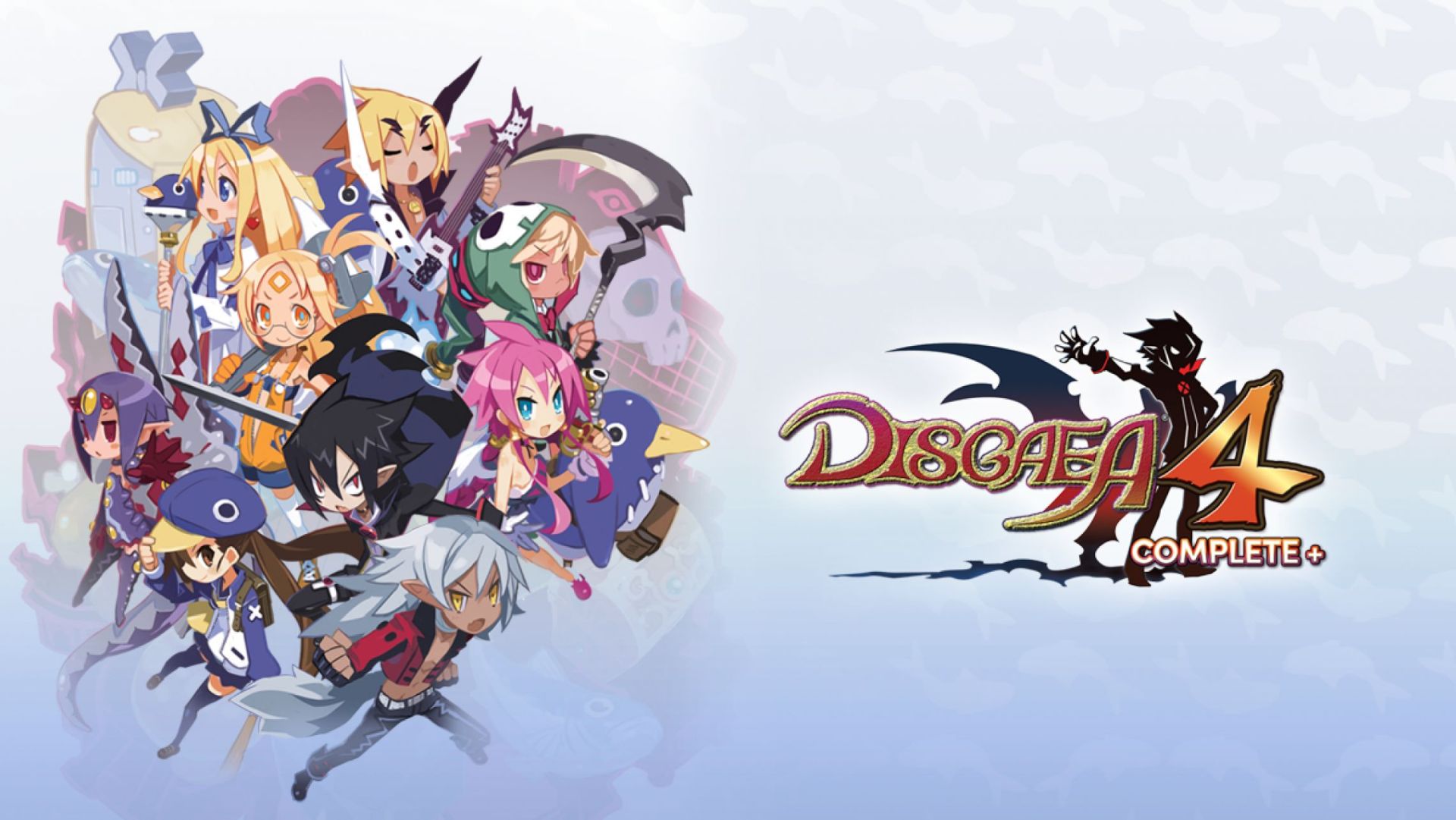 Originally launched for PS4 and Nintendo Switch last year, Nippon Ichi Software’s Disgaea 4: Complete+ will be coming to PC this Fall. It will be available on Steam and the Microsoft Store along with Xbox Game Pass for PC. Check out the announcement trailer below.

As the “complete” version of Disgaea 4 from 2011, Disgaea 4 Complete+ follows the story of Valvatorez, a former tyrant who must lead a motley group against the Corrupternment. This means dealing with werewolves, angels and other strange beings. The strategy RPG sports more than 30 unlockable characters and all the additional story campaigns.

Also, in a big step up from Disgaea 5 Complete on PC, it will also have all of the network features available post launch. Players can use the Map Editor to create maps (with uploading and playing other users’ maps coming in early 2021). They can also create a custom pirate ship that will arrive in another player’s Item World to either cause havoc or provide support. Ranking Battle, Netherbattle Tournament and Pirate Trial will also be available.

Stay tuned for more details on a release date in the coming months.