Disgaea 5 in Production by NIS 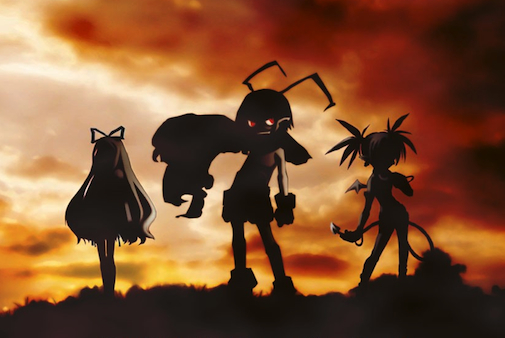 Nipoon Ichi Software recently announced during the Anime Expo 2012 in Los Angeles that they were working on the next Disgaea title. NIS president Souhei Niikawa, during a Q&A session, didn’t say or offer much else about the title other than it’s existence.

The last title in franchise was Disgaea 4: A Promise Forgotten. Ignoring the various spin-offs, one can thus deduce that this will be the fifth title in the series.

NIS has been known for it’s turn-based strategy RPGs, but Disgaea put them on the map. It also successfully turned TBS RPGs on their head as well, as it encouraged players to rule-break, cheat and simply think outside the box to win.

The story and graphics have never been beyond the usual 2D sprites set against 3D environments, but when you can travel inside your sword to levy rewards for your sins as a demon, it doesn’t matter.

Disgaea 5 will probably see a release by late 2012/early 2013, but we’ll keep you updated as more details emerge.