Dishonored 2 Devs Ensures PC Version Is Being Fixed, Performance Issues “Totally On Us”

Harvey Smith says the PC version’s issues are being looked into. 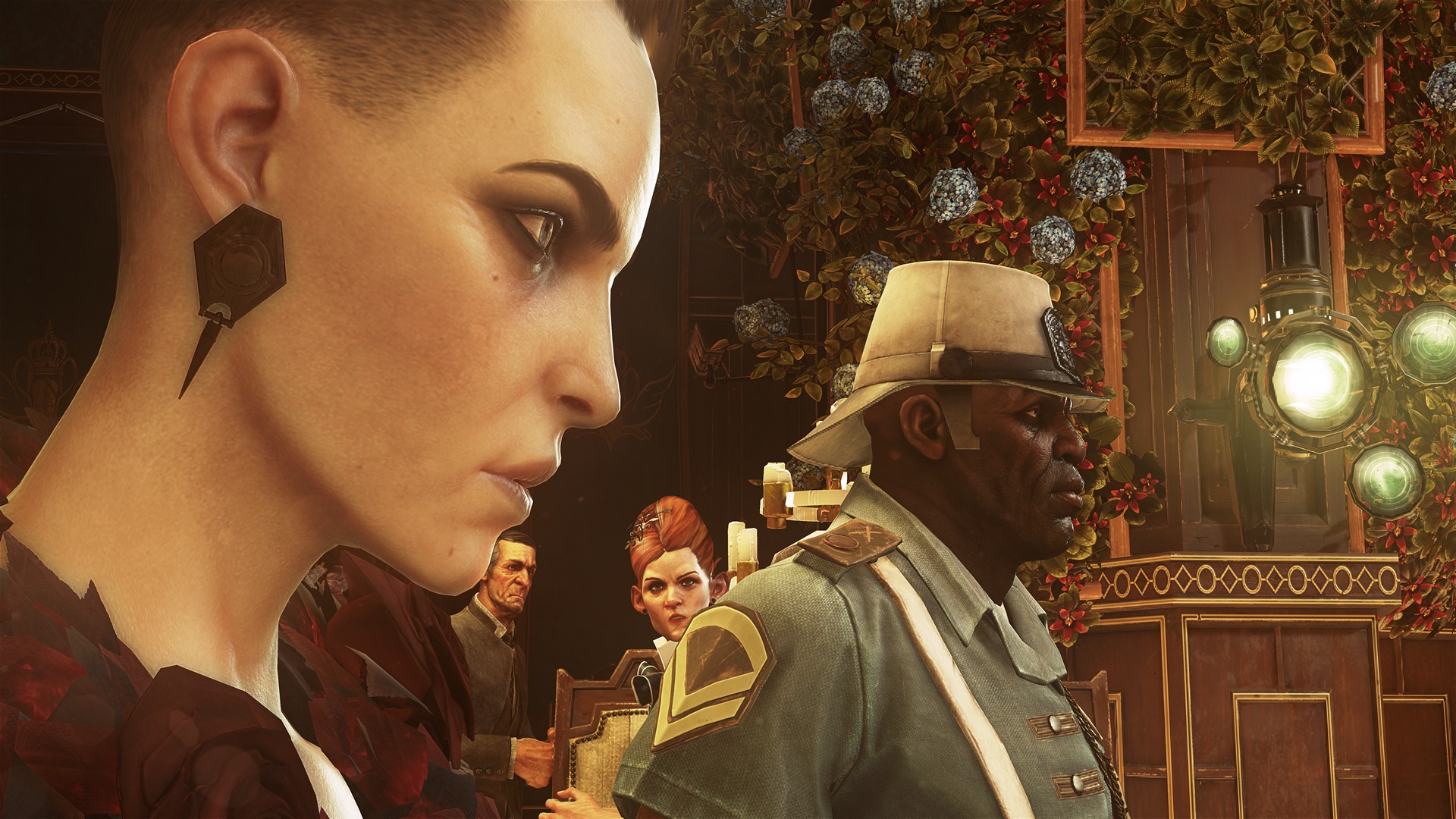 While the launch of Dishonored 2 has been largely met with positive reviews on the consoles, the PC version has been having problems right from the get-go. Shortly after the game was released, the developers announced they were aware of problems like flickering black screens and other issues and they talked about possible ways to work around those problems.

Now Dishonored 2‘s director Harvey Smith has taken to Twitter again, basically just to make it clear the dev team knows there are still unresolved issues. Bethesda and Arkane have both taken to their official channels in order to try and explain that they are not happy about the PC problems either.

“We have been monitoring the PC forums and social channels and while we’re excited to hear that many of you are enjoying the game, we are disheartened that some of you are experiencing PC performance issues on some systems”, reads the post on the official Bethesda site.

While the game’s director has said than an update to Dishonored 2 is inbound, there still isn’t an ETA. For PC gamers’ sake, we hope its coming sooner rather than later.

@gilljoy game will always need a beefy pc for ultra, but there are a number of fixes we're making