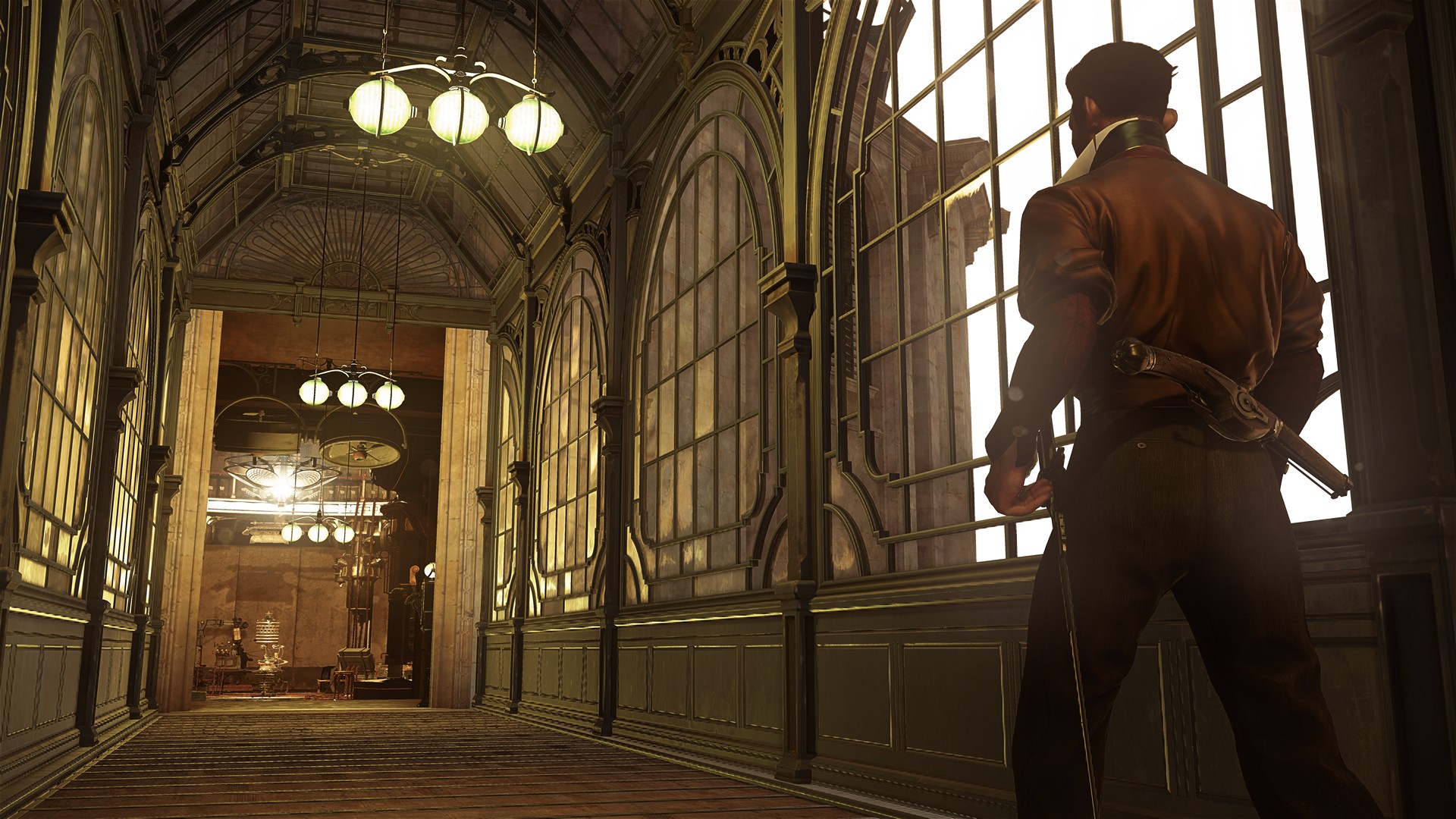 Dishonored 2, the sequel to Arkane’s excellent 2012 stealth action game, is due out later this year, and Bethesda have decided to share a brand new video showcasing some gameplay footage from it for Gamescom. The footage in question shows off Emily, Corvo’s daughter, in action.

Emily, it seems, has some very well developed powers that are absolutely brutal- her powers are tempting enough that for many, the temptation to just do a lethal playthrough with her and ignore stealth may be too great. It also seems like Emily has a special, er, attachment, to robots. Or to dismembering them, at any rate.

You can check out the fantastic new footage of the game for yourself below. Dishonored 2 launches this November on Xbox One, PlayStation 4, and PC. Let us know what you think of the footage, as well as whether or not you intend to purchase the sequel, in the comments section.