Explore the new region of Karnaca as either Emily or Corvo. 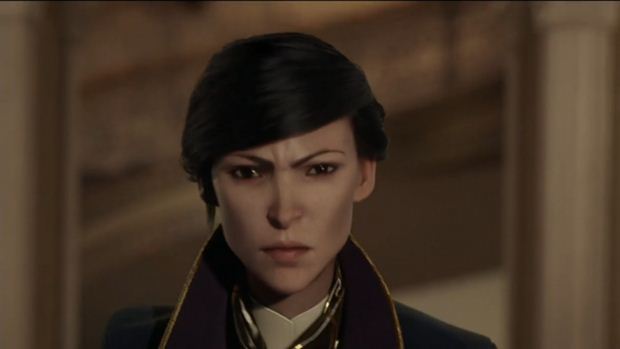 Bethesda Softworks announced during its E3 2015 event that Arkane Studios would be returning with Dishonored 2. We currently know that previous game’s protagonist Corvo will be returning and his daughter, Emily Kaldwin, is now a playable character (as seen in the reveal trailer).

As it turns out, Dishonored 2 takes place 15 years after the first game and deals with an usurper of sorts seizing Emily’s throne. You’ll be traveling to Karnaca this time around and with help from the Outsider, Emily will make use of powerful new abilities to vanquish her enemies. Both Corvo and Emily will be playable characters with each having their own campaign (no switching in between). It also seems that Emily’s powers and animations are completely distinct from Corvo, as evidenced by her ethereal grappling hook.

Dishonored 2 will be releasing in Q1/Q2 for PS4, Xbox One and PC. What are your thoughts on the reveal trailer and the game’s story? Let us know in the comments. 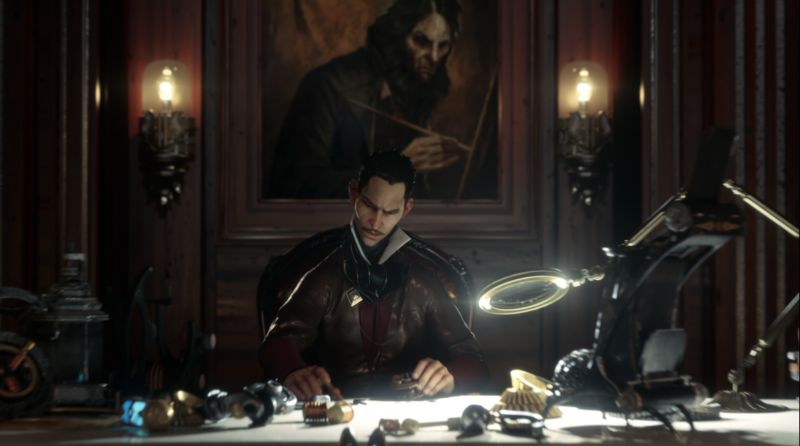 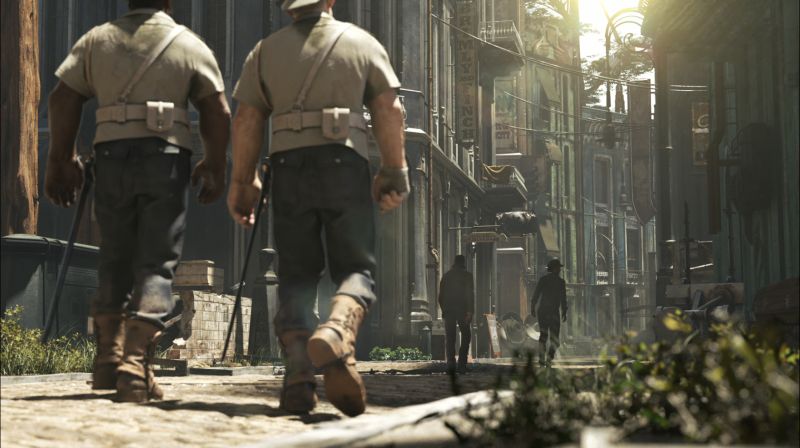 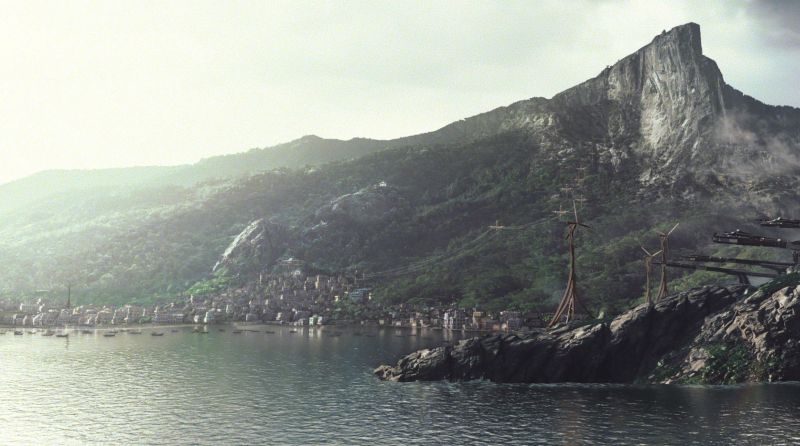