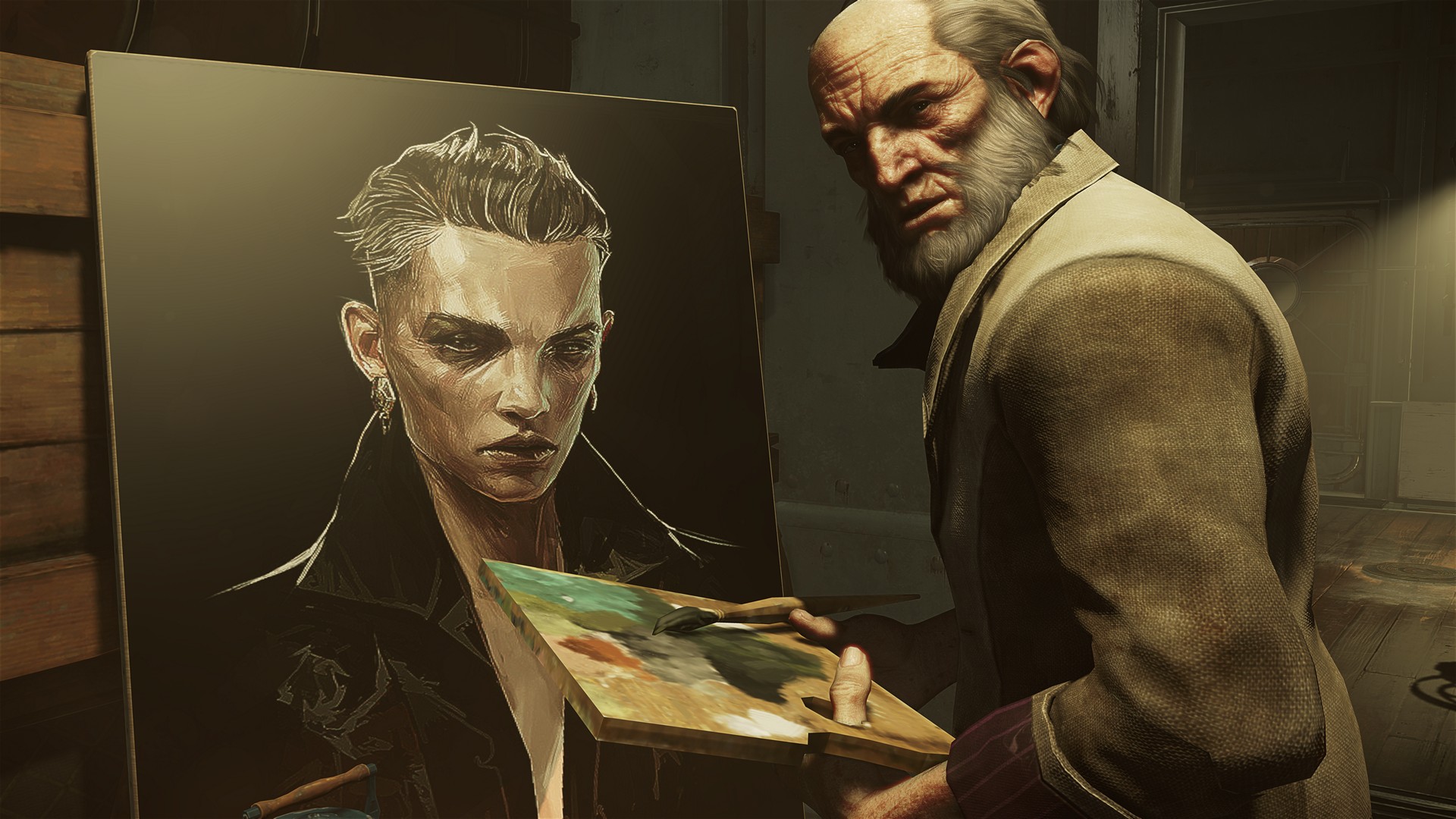 Arkane Studios and Bethesda have released the second free update to their stealth game Dishonored 2. The new update adds to the game custom difficulty settings, as well as a mission select option- both to enable players to customize how they play through the game better.

Custom difficulty settings provide you with sliders for 20 options or presets, allowing you to change everything from how many enemies attack you at once to how quickly sleep dart take effect. On the other hand, Mission Select lets you replay any mission that you have completed at will- taking the tedium out of trying to get all the Achievements and Trophies in this game, as one example, but in general making it easier to tackle the game.

Dishonored 2 is available now on PS4, Xbox One, and PC. Are you excited about this new update, and what it adds to the game? Let us know in the comments section below.