"If there are more Dishonored games they will be different characters in a different situation." 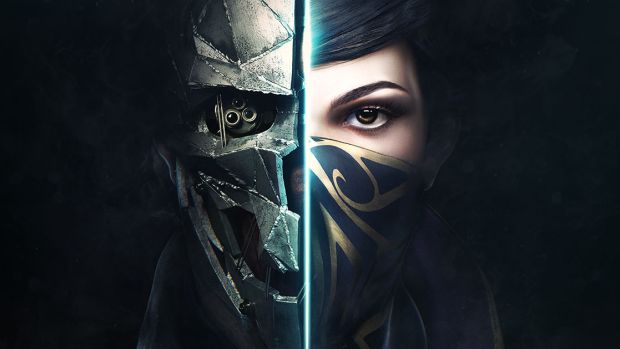 Dishonored and Dishonored 2 were both based on the story of Corvo and Emily- however, if there is a Dishonored 3, it will not follow their story- which seems to imply that any future game in the series will have an entirely new set of characters and story they follow.

In an interview with IGN at QuakeCon 2017 about Dishonored: Death of the Outsider, the standalone expansion to Dishonored 2, creative director Harvey Smith said that, while a Dishonored 3 isn’t confirmed yet, it would not necessarily follow the current story arc, which he considers concluded.

“All I know is that for this set of characters and this situation that started with the rat plague and went through Corvo and Emily and Daud and Billie and The Outsider, this is the finale of that piece,” he said. “If there are more Dishonored games they will be different characters in a different situation.”

Personally, I think that’s a good idea- franchises that hew too close to being narrative based end up losing their freshness over time because they have to stick to considerations of consistency. By keeping the same thematic core, but exploring a new setting and set of mechanics with each entry, Dishonored can continue to delight players with each new game.